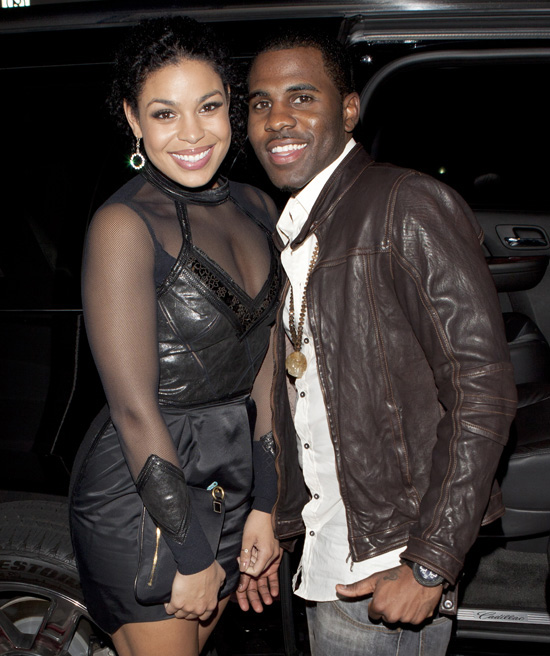 The word on the sidewalk is that singers Jason Derulo, who was recently linked to actress Tika Sumpter, is now dating singer Jordin Sparks.

According to People.com, Jason and his new girlfriend Jordin celebrated his 22nd birthday Sunday night (Sep 25) — a few days after his actual birthday on the 21st — with a few friends and music industry execs at Phillipe Chow in West Hollywood.

Derulo’s rep confirmed to People.com that he and Sparks “officially dating,” while an unnamed source says the pair got cozy with each other at the intimate birthday celebration.

“Jordin would sing to him occasionally through the night in his ear if her head was nested on his shoulder,” the eyewitness said. “He was excited to spend some [quality time] with Jordin in LA. … The two left together and continued the celebration.” (And we all know what means!! **Wink**)

Jason was previously linked to actress Tika Sumpter (‘Gossip Girl’ and ‘The Game’), who appeared in his “It Girl” music video, and has ironically just been cast with Jordin in the upcoming remake of “Sparkle.”

See more photos of Jason and Jordin below:

Do you think Jordin Sparks and Jason Derulo make a cute couple?