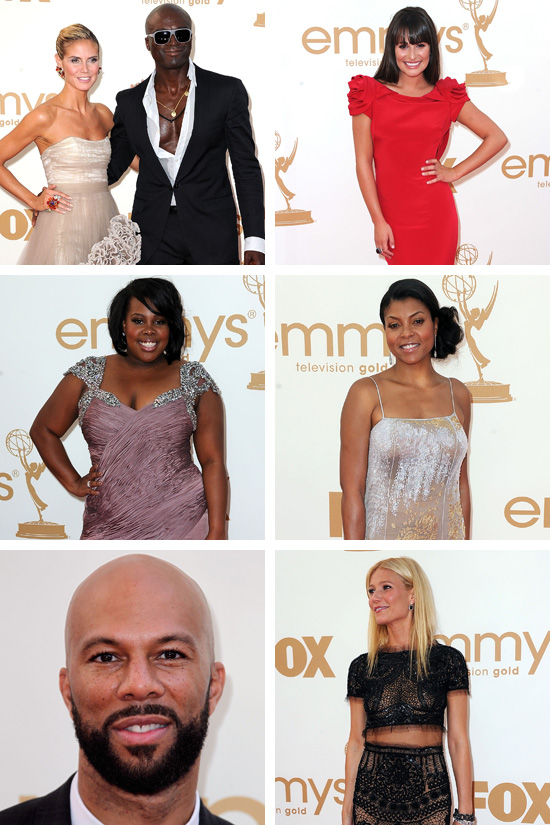 The stars were out last night on the red carpet of the 63rd Annual Primetime Emmy Awards!