While out on a bike ride in Santa Monica on Sunday afternoon, former California governor Arnold Schwarzenegger was spotted wearing a t-shirt with the words “I Survived Maria” printed on it.

Now, one’s first response would be that the man clearly has no shame left in his body.

But before jumping to conclusions (not that you can be blamed for jumping to them in the first place), the t-shirt was made last year as a joke that his estranged wife Maria Shriver was even in on.

Arnold got the shirt last November, during a farewell party for the Governator’s staff. The shirts were actually designed by Maria’s staff, as a joke. The shirt they presented to Arnold had 2007 crossed out and 1977 scribbled above — that’s the year Arnold and Maria started dating.

Infact, the estranged couple are on amicable terms and are agreeably sorting out their impending divorce. 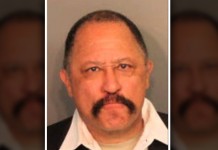 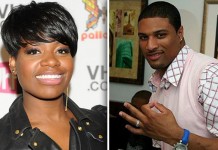