It’s a big momma thang, and apparently Biggie’s mom won’t clear the sample on Monica’s new single “Anything (To Find You).” The track which features Rick Ross, Missy Elliot and Lil Kim contains samples from the Notorious B.I.G.’s 1995 track “Who Shot Ya” and according to Monica’s Twitter Ms. Wallace cleared the sample, but denied Kim’s contribution.

“I am just finding out what has happened to my single and myself & Missy are beyond hurt that @LilKim was removed. She’s our friend, a legend & @LilKim will get the respect she deserves at all cost. The clearance was revoked & I’m fighting to get it reinstated by the Biggie Estate.” the R&B singer wrote on Thursday (July 14).

“I am as through as they come and I LOVE @LilKim bottom line is Ms Wallace has the final say and she said No. If we put it out we get SUED,” she added. 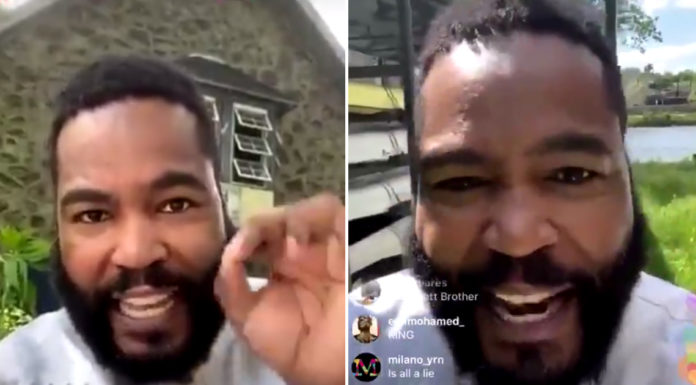