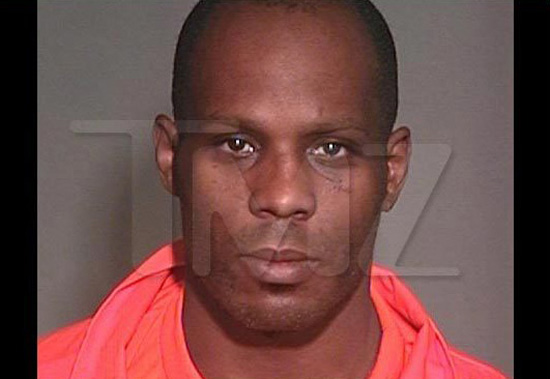 DMX has extended his stay behind bars.

According to TMZ, the troubled rapper was supposed to be released tomorrow … but has scored some extra time in jail after being caught with drugs in his cell. But that’s not all….

Law enforcement sources tell TMZ, DMX broke SEVERAL rules in Yuma state prison since January — including drug possession, failing or refusing a drug test, smoking when he wasn’t supposed to, being disrespectful, disruptive, and disorderly … the list goes on.

A rep for the prison wouldn’t specify what kind of drug officials found on the rapper.

All told, DMX had seven disciplinary infractions — and we’re told, he’ll be stuck in Yuma prison for AT LEAST another week … and possibly much longer.

X was supposed to be released tomorrow, seven months after he was sentenced to serve time for a probation violation.

Somebody pray for this fella.