GOSSIPONTHIS.COM Pop Culture Chris Brown and Rihanna are Following Each Other on Twitter Now 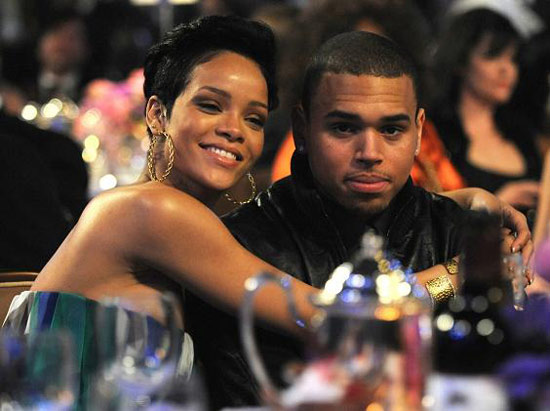 Who saw this coming???

Over the weekend, the Internet went abuzz when word got out that R&B singer Chris Brown and his ex-girlfriend Rihanna are now following each other on Twitter. The news got so big that one fan even tweeted Rihanna asking if she and Chris were back on again.

Shortly afterwards, the Barbados singer apologized to the fan and explained her response.

“babygirl I’m sorry, I didn’t mean to hurt or offend u! Just needed to make it clear to the Navy [Rihanna fans nickname]…xoxo”

Well…it’s always nice to see two people letting bygones be bygones. We ain’t mad at ya RiRi and Breezy!