Getting an Ivy League education at the prestigious Brown University isn’t working out for ‘Harry Potter’ actress Emma Watson.

There were rumors that the 21 year old actress was bullied out of the Rhode Island school but reps for Watson have denied these claims.

Her rep Vanessa Davies  told the New York Times that Watson will be “transferring to another university in the autumn … she is going another route in her studies and the classes she’s looking to take aren’t necessarily offered at Brown.”

Back in 2009, the young starlet broke the news via her website that she will be studying and was looking forward to campus life. But due to her hectic work schedule, she can not meet the demands to studying at this present time. 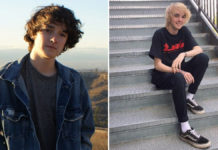 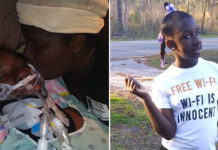 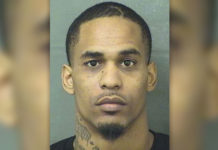 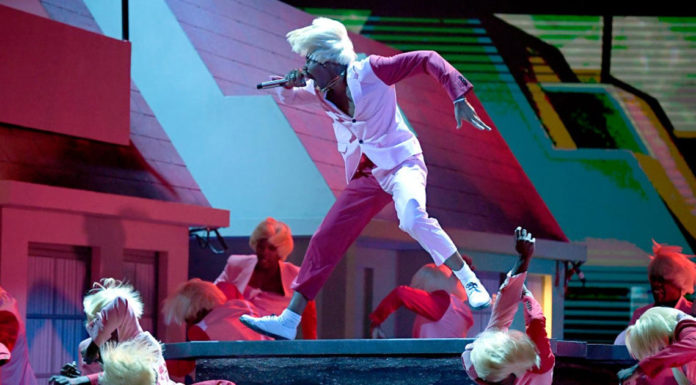