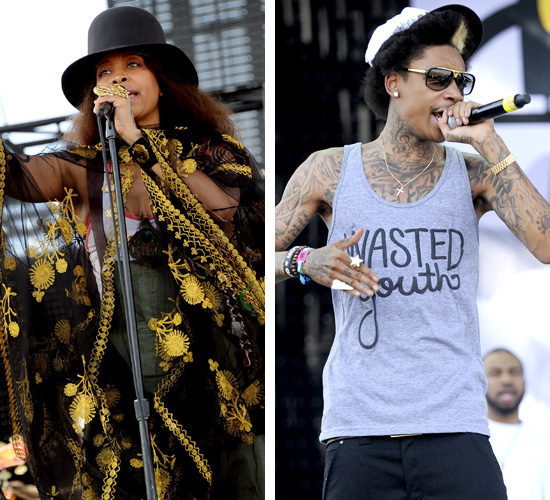 Erykah Badu came through and spread peace, love, and happiness on Day 2 of the famed Coachella Music Festival. The longtime music staple opened up with “20 Feet Tall” from her latest album New Amerykah Part Two, performing crowd favorites like “Appletree” and her signature “On and On.”

Newcomer Wiz Khalifa also rolled up to the California desert to rock fans on the final day of Coachella. Check out pics and video footage from both of their amazing performances below: 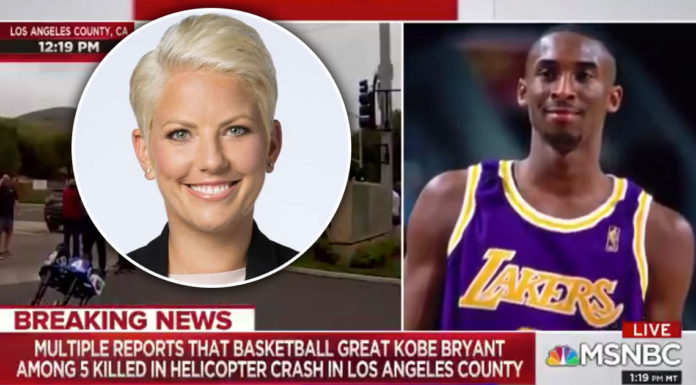