Internet celebrity and YouTube sensation Rebecca Black is probably the happiest 13-year-old in the world right now. Why, you ask? Well the teenager’s YouTube hit “Friday” (now with over 100 million views) will reportedly be covered on hit TV show, ‘Glee!’

“…the song will get the ‘Glee’ treatment from cast members Kevin McHale, Chord Overstreet and Mark Salling”.

The ‘Glee’ cast is somewhat known for covering trendy songs. They have already featured artists such as Madona, Cee-Lo Green, Lady Gaga and Britney Spears. Rebecca is officially a celebrity now. 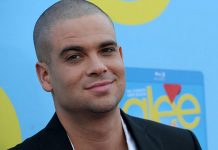 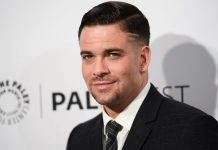 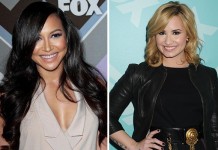