Another day …. another rapper in jail!

Louisiana rapper Webbie was arrested in Tennessee Monday (Apr 4) for drug possession and other charges.

Webbie was pulled over by authorities for a speeding violation, and upon being stopped, the rapper was seen tossing marijuana from the vehicle.

Cops then found the rapper with two ounces of marijuana in his possession, over $13,000 in cash, and a revolver belonging to another passenger in the car. All four passengers in the car were arrested. Webbie was held on $21,000 bond.

A rapper arrested over drugs and guns? Wow. That’s new. 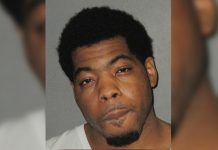 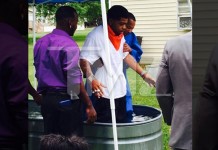 Webbie Got Baptized on Easter Sunday Because God Told Him To 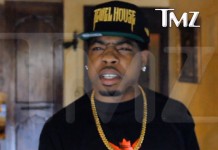