GOSSIPONTHIS.COM Celebs ★ All in the Family: Sandra Bullock and Son Louis Spotted in... 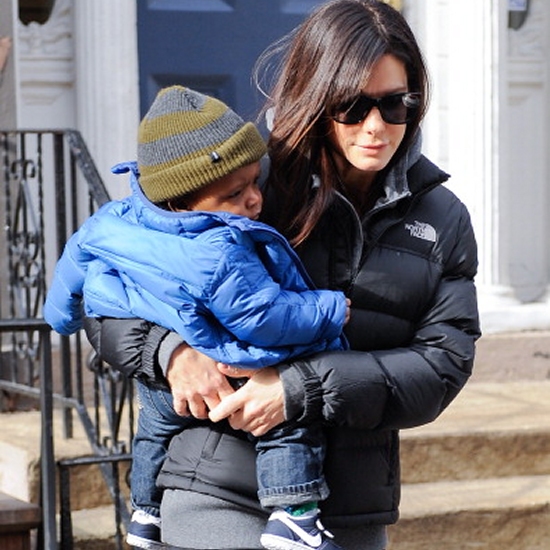 Sandra Bullock, who we has been looking a bit gloomy lately, was seen leaving her SoHo apartment in New York City holding her son Louis on Thursday (Jan 20).

The 46-year-old actress initiated adoption of the child four years ago when she was still married and went through with it even after her divorce, which was finalized in June 2010, making her a single parent.

More pics of Sandy and Louie below!