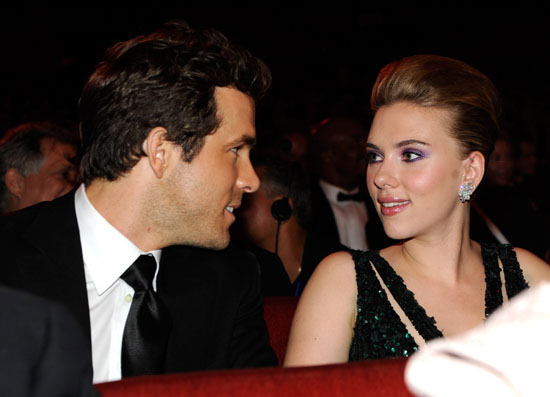 Scarlett Johansson and Ryan Reynolds are officially moving forward with their divorce. Following the release of a joint statement announcing their separation, Ryan Reynolds is filing for divorce from his wife of over 2 years.

According to TMZ, Reynolds filed the papers Thursday (Dec 23) in Los Angeles Superior Court and Johansson followed suit shortly thereafter. Neither party is asking for spousal support, and sources say that there is no prenup.

The couple, who got married in a private ceremony in Canada back in 2008, lists December 14th 2010 as their official date of separation.