Latin pop star Ricky Martin was in Chicago promoting his new book at a signing and reading at Borders last night (Fri. Nov 12).

The 38-year-old singer, who first broke into the English music market with his hit song “Living La Vida Loca“, wrote his book titled “Me” to give his fans a look into his childhood, his days as a member of the boy band Menudo, his life as a father and most recently, his revelation about his sexuality in his very own words.

Ricky Martin will continue his book tour throughout all major cities this month. 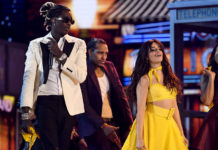 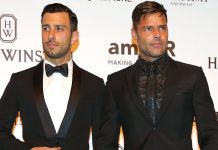 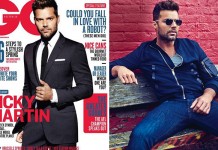 Ricky Martin: I Used to Bully Gay People Because I Was Angry