R&B newcomer Dondria hangs out with friends (and her new man) at a barbecue in her new music video for “Shawty Wus Up,” which also features R&B singer/songwriter Johnta Austin and rapper Diamond. The track is the latest offering from the YouTube sensation turned entertainer’s debut album Dondria vs. Phatfffat, due in stores August 17th.

Dondria, who was discovered on YouTube by rapper/producer Jermaine Dupri a couple of years ago, is also scheduled to open for Monica and Trey Songz on their “Passion, Pain & Pleasure” Tour, which kicks off August 6th in Louisiana.

But in the meantime, check out Dondria’s new video below! 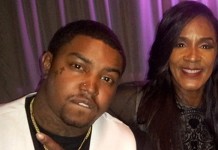 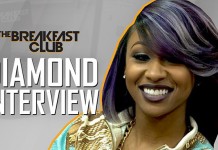