Rapper/actor Ice-T was arrested earlier today (July 20) in New York City. The “Law & Order: Special Victims Unit” star was taken into custody for driving with a suspended license and not wearing a seat belt. According to TMZ, he was processed and released from the 10th Precinct in Chelsea shortly after the incident.

Just one question though: How are you gonna get arrested for a suspended license and you play an NYPD detective on TV? Shouldn’t you know some form of the law? (LOL) Just saying though… Not a good look Ice-T! 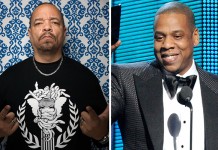 Does Ice T Feel Some Type of Way About Jay Z Not Crediting Him for “99 Problems?” 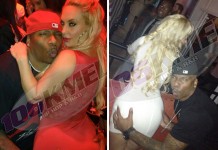