Be on the lookout for Dro’s second studio album P.O.L.O. (Players Only Live Once), due to be released December 22nd via Grand Hustle/Atlantic. In the meantime, check out the Gabriel Hart directed music video after the break. 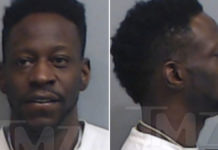 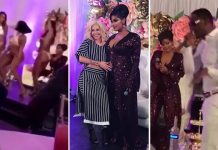 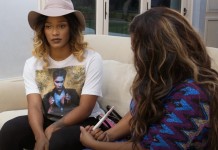 Joseline to Love & Hip Hop Atlanta Producer: I Didn’t Know I Was Pregnant