Marking the end of the U.S. leg of his “Let Love Rule” 20th anniversary tour, soul rocker Lenny Kravtiz performed Sunday night (Nov 1) at the 2009 Voodoo Experience at City Park in New Orleans, Louisiana. The tour kicked off two weeks ago and signified his return back to the U.S. after living in Paris.

“I moved to Europe because of the climate in America — and I don’t just mean the economy or politics,” says Kravitz. “It was also what my record label was going through. People were getting fired every week. There was no money, and people were operating out of fear as opposed to creativity…it just became a drag.”

“I was like, ‘This is not what I do,'” says Kravitz. “I do what I feel. I don’t hire the producer du jour or have so-and-so rap on the middle part of a song.” 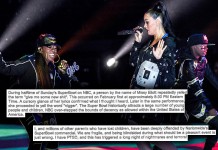 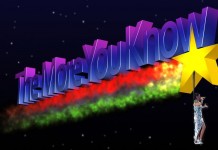