Singer Dawn Richard and rapper Busta Rhymes attended a party celebrating KING Magazine’s 50th issue, which features a cover story featuring Christina Milian and an inside story about Dawn Richard, a former member of Danity Kane (the group disbanded in January 2009). Datwon Thomas, founder and editorial director of KING, can be seen posing next to Christina’s cover in the image above. Continue reading for the rest of the photos and to see who else hit up the event! 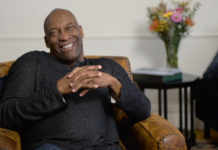 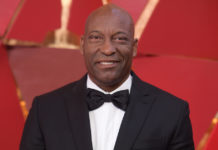