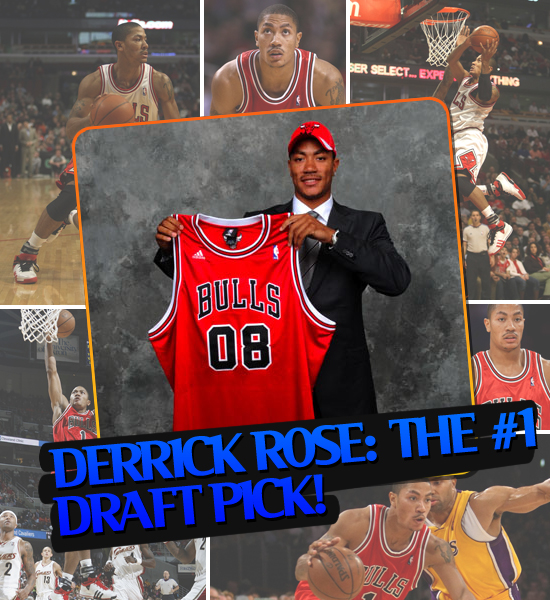 Southside Chicago native point guard, Derrick Rose, was chosen as the top draft pick of the NBA. Rose got recognition for his position by scouts who had watched him play for his college basketball team, University of Memphis Tigers. During his freshman year at the University of Memphis playing with the Tigers, he lead his team to 38 consecutive wins breaking a new NCAA record taking them to the NCAA Division Basketball Tournament. He was selected first overall by hometown team, Chicago Bulls, in the 2008 NBA Draft. At 6-foot-3, Rose is now averaging 17.2 points per game.