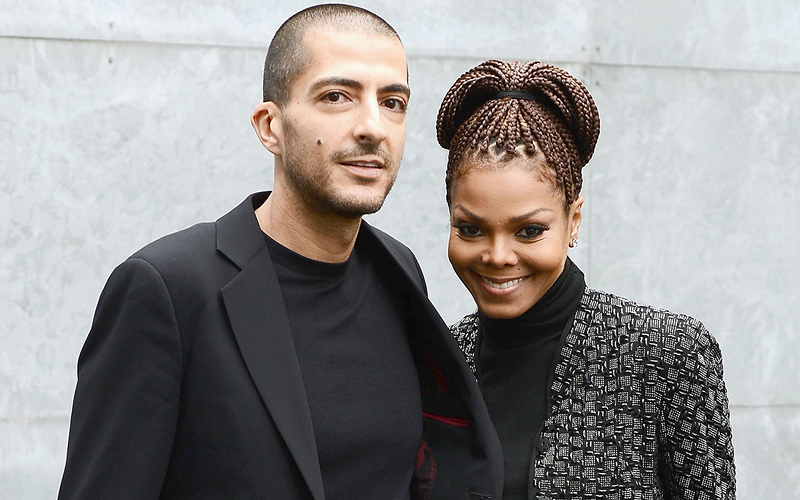 Though its seems like we’ve waiting forever, Janet Jackson has finally given birth. The 50-year-old first-time mom gave birth to a healthy baby boy Tuesday (Jan. 3).

Jackson’s publicist made the announcement via a statement:

“Janet Jackson and husband Wissam Al Mana are thrilled to welcome their new son Eissa Al Mana into the world. Janet had a stress-free healthy delivery and is resting comfortably.”

Though the specific reason Jackson’s picked the name Eissa is currently unknown, Eissa does mean Jesus in Arabic.

This is Jackson and billionaire husband Wissam Al Mana’s first child together. The couple married in a surprise wedding in 2012.

Janet’s father, Joe Jackson, posted a statement on his website congratulating his daughter and expressing his excitement of being a grandfather again.

“Congratulations to my daughter Janet Jackson on the birth of my Grandson. Making me a grandfather again! Wishing you all the love and happiness a father could wish a daughter.”

Congrats Auntie @JanetJackson!!! So so happy for you & Wissan. Enjoy every minute with your greatest hit, Elissa. ? #parenthoodisthebest

Congratulations to Auntie Janet and her husband Wissam Al Mana and their new born son Eissa. Can't wait to meet him. ??????????

It was reported that Jackson was having a rough pregnancy, even being placed on bed rest. However, she was later spotted strolling in London with her husband.

Despite the journey it took to welcome her child, we wish Janet, Wissam and baby Eissa all the best. 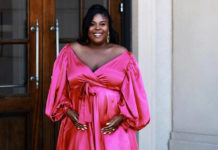