GOSSIPONTHIS.COM TV Whoopi Goldberg “Livid” Over ‘The View’ Suspension & Threatening to Quit the... 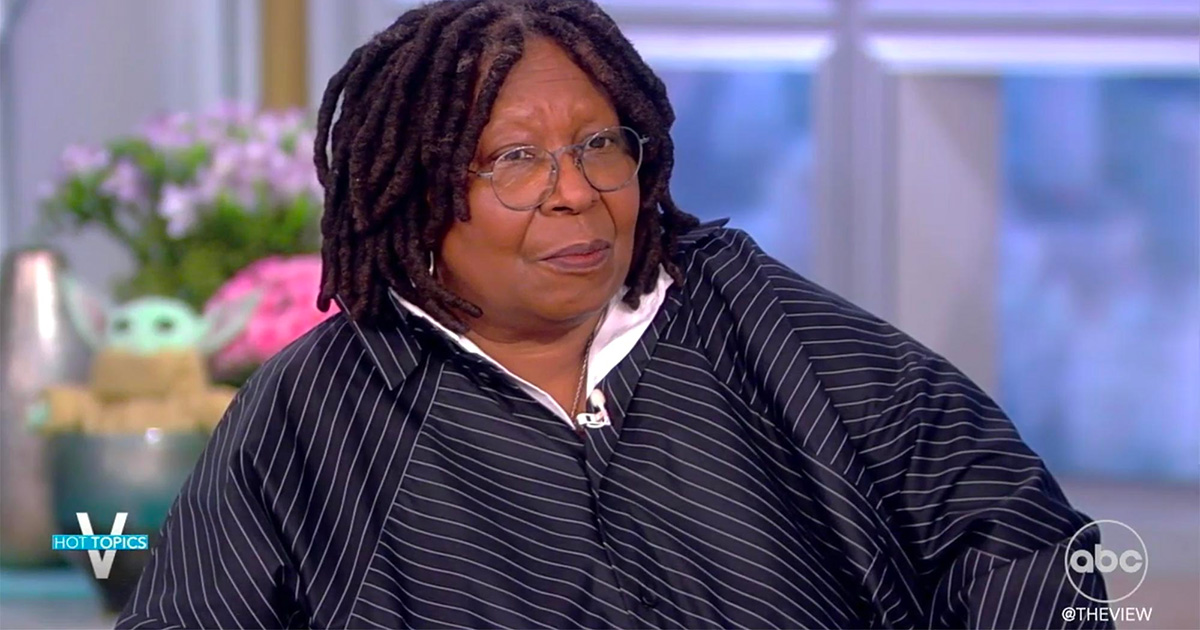 Word on the curb is that Whoopi Goldberg is absolutely “LIVID” over her two-week suspension from ‘The View.’ In fact, she’s reportedly so mad that she’s told a few colleagues that she might not be coming back.

Goldberg, 66, feels “humiliated” at being disciplined by ABC execs after she followed their advice to apologize for the ill-conceived comments, a well-placed insider told The Post.

“She feels ABC executives mishandled this. She followed their playbook. She went on ‘The Late Show With Stephen Colbert’ and then apologized again on ‘The View’ the next day,” a source said.

The source added that while Goldberg is taking the suspension hard and says she wants to leave the show, insiders believe she’s likely just sounding off.

“Her ego has been hurt and she’s telling people she’s going to quit,” the source said. “Suspension from ‘The View’ is like getting suspended from Bravo. The bar is very low.”

Reps for Goldberg and ABC did not return requests for comment.

Goldberg raised eyebrows on “The View” Monday when she insisted that Nazis and Jews were both white. Higher-ups at the network urged Goldberg to make amends on “The Late Show” that evening but she repeated the statement while attempting to clarify her comments. The next day, she invited Anti-Defamation League CEO Jonathan Greenblatt on the show to discuss her offensive remarks and to apologize again.

“Words matter and we must be cognizant of the impact our words have,” Godwin wrote in a memo to employees that dubbed Goldberg’s initial comments “wrong and hurtful.”

As news of the suspension rippled through the network, it angered not only Goldberg but also her co-hosts on the daytime talk show.

“I love Whoopi Goldberg. I love ‘The View,’” Ana Navarro told the Daily Beast on Tuesday evening. “This was an incredibly unfortunate incident. Whoopi is a lifelong ally to the Jewish community. She is not an anti-Semite, period. I am sad. And I have nothing else to say.”

Goldberg first argued that the Holocaust went beyond race during a discussion on “The View” about a Tennessee school district’s decision to ban “Maus,” the Pulitzer Prize-winning graphic novel about a Holocaust survivor.

“The Holocaust isn’t about race. No, it’s not about race,” Goldberg said. “It’s about man’s inhumanity to man.”

We’re not understanding why she was suspended in the first place … was the apology not enough?!