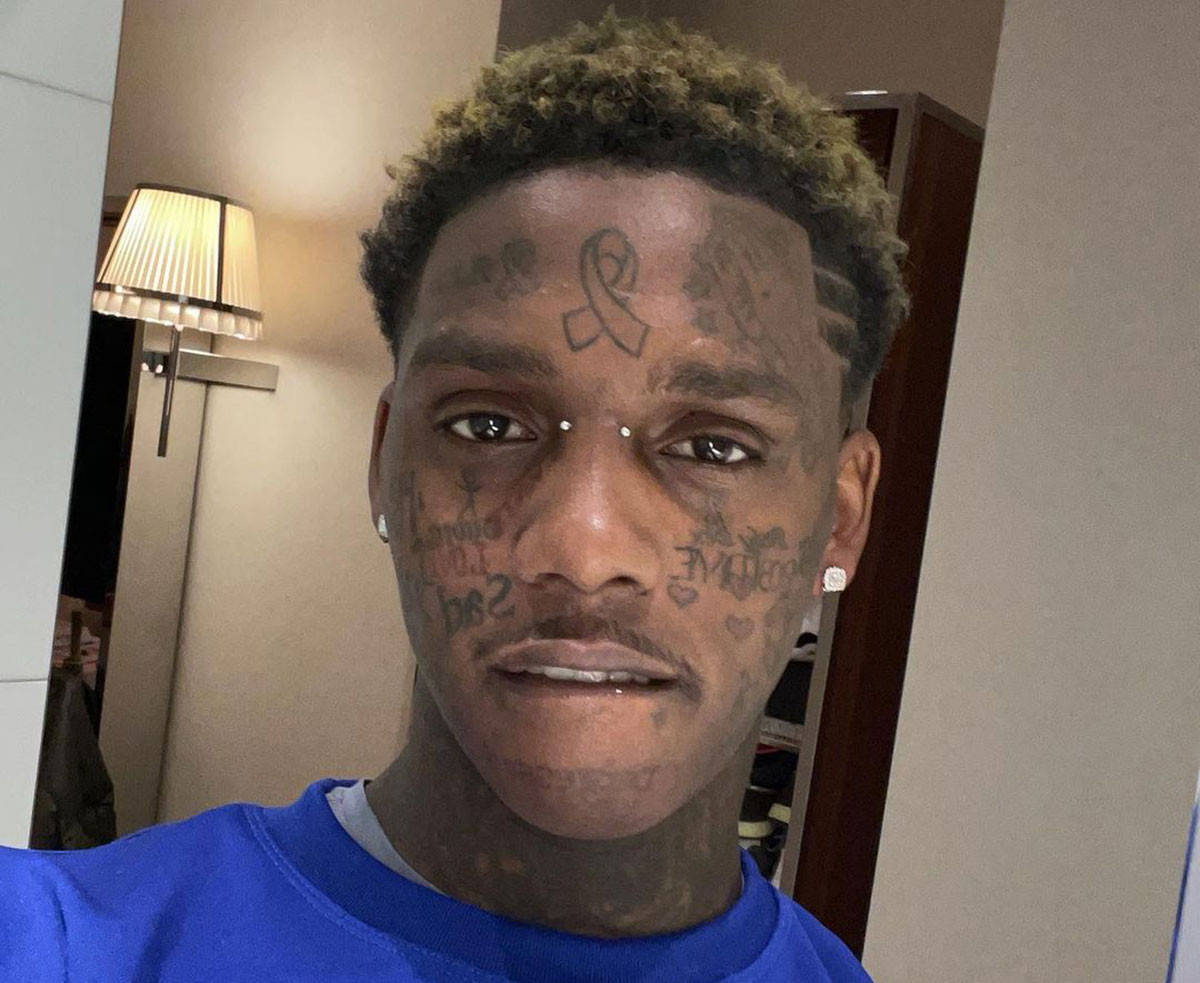 Famous Dex seems to be having the worst week ever.

Just days after he was robbed at gunpoint, TMZ is reporting that the rapper was busted by police while carrying a loaded gun.

Police say the rapper was riding in the backseat of a car Tuesday night (Mar. 16) when LAPD pulled it over in North Hollywood for not having a rear license plate.

During the traffic stop, Dex allegedly tried to get out and walk away, but cops stopped him and continued to search the vehicle.

It’s unknown what sparked the investigation, but according to TMZ’s sources, a loaded pistol was discovered during the search, and he was arrested for carrying a concealed firearm—a felony charge.

Dex was booked on the charge and his bail was set at $35,000. He remained behind bars as of the time this article was published.

The news comes just days after reports emerged that the rapper was robbed at gunpoint last Wednesday (Mar. 10).

According to TMZ (via police sources), Dex said he got together with a friend in the San Fernando Valley area of L.A. who allowed him to borrow a $50K watch for a video shoot. Not long after the friend gave him the watch, Dex said he was followed by a group of people.

When Dex stopped his car, he said several men pulled guns on him, demanding that he hand over the expensive watch and the thousands of dollars of cash he had on him. As of now, there have been no arrests in his robbery case.

You gotta feel sorry for the guy, though. First, he gets robbed, so he carries a gun for protection, and then he gets arrested for carrying a gun to protect himself. A hell of a catch-22 if you ask us. 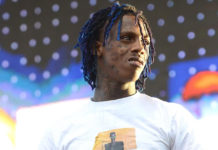