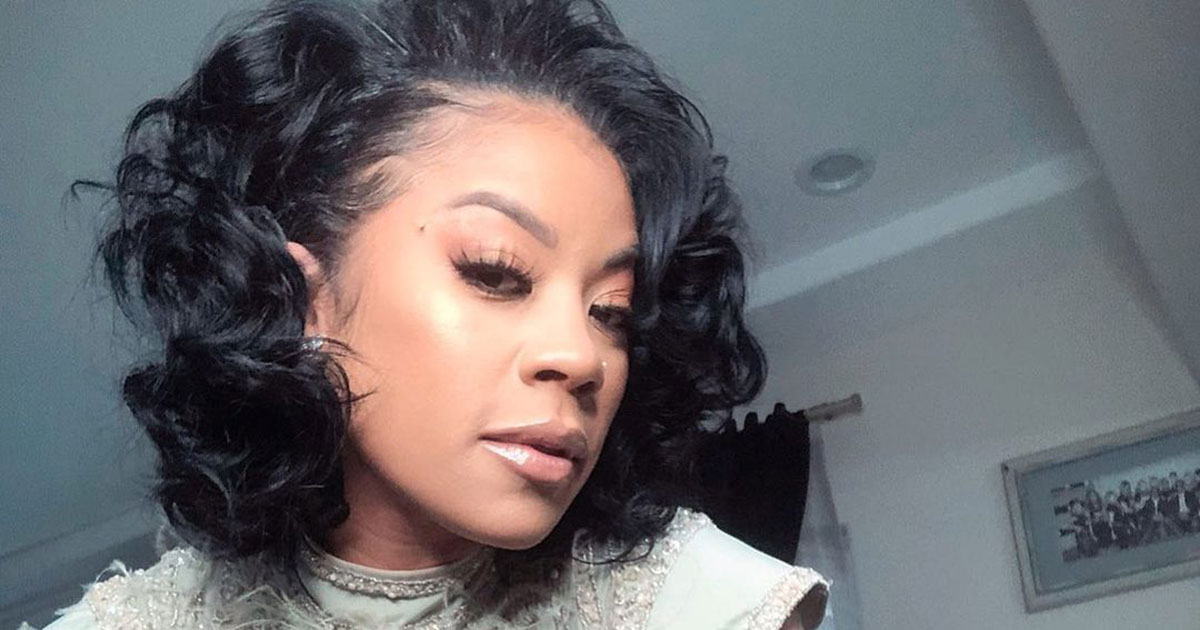 The Grammy-nominated singer took to Twitter Wednesday (Mar. 17) to announce that she’s retiring, sharing the news while responding to tweets from fans.

“You winning right now Keyshia your new single is buzzing up the charts you should be top 20 next week! Stay focused u got this!!” one fan tweeted, to which she replied: “I’m retiring..”

Another fan tweeted: “I know you’re lying!!!!Keyshia it’s not your time to retire I need at least 3 more albums!!!”

That same fan tweeted in another post: “At this point @KeyshiaCole Twitter has to be hacked!!! Retiring from what???” and Keyshia replied: “Y’all always think I’m being hacked.”

She went on to explain that she’s not retiring right now, but it will come after she completes her contractual obligations.

“Come on now Keysh so we ain’t getting the album no more I’m about to cry,” one fan said, to which Keyshia responded: “No. I’m already contracted to do so, I wouldn’t do that to @BMG, myself, or my fans. But I’m gonna have to move at my pace with this one. #Album8”

No. I’m already contracted to do so, I wouldn’t do that to @BMG ,myself, or my fans. But I’m gonna have to move at my pace with this one. #Album8 https://t.co/vipFum06xz

In response to another fan’s tweet about what’s making her want to retire, Keyshia said: “My children.”

Cole’s announcement comes as a shock to many, especially right now when she’s generating so much buzz with the release of her “I Don’t Want to Be in Love” single and her appearing in a highly anticipated Verzuz battle alongside Ashanti earlier this year, in addition to her working on her eighth studio album, the follow-up to 2017’s 11:11 Reset.

Hopefully, she’ll change her mind once she sees all the love from her fans after she drops her eighth album, but we’ll just have to wait and see.