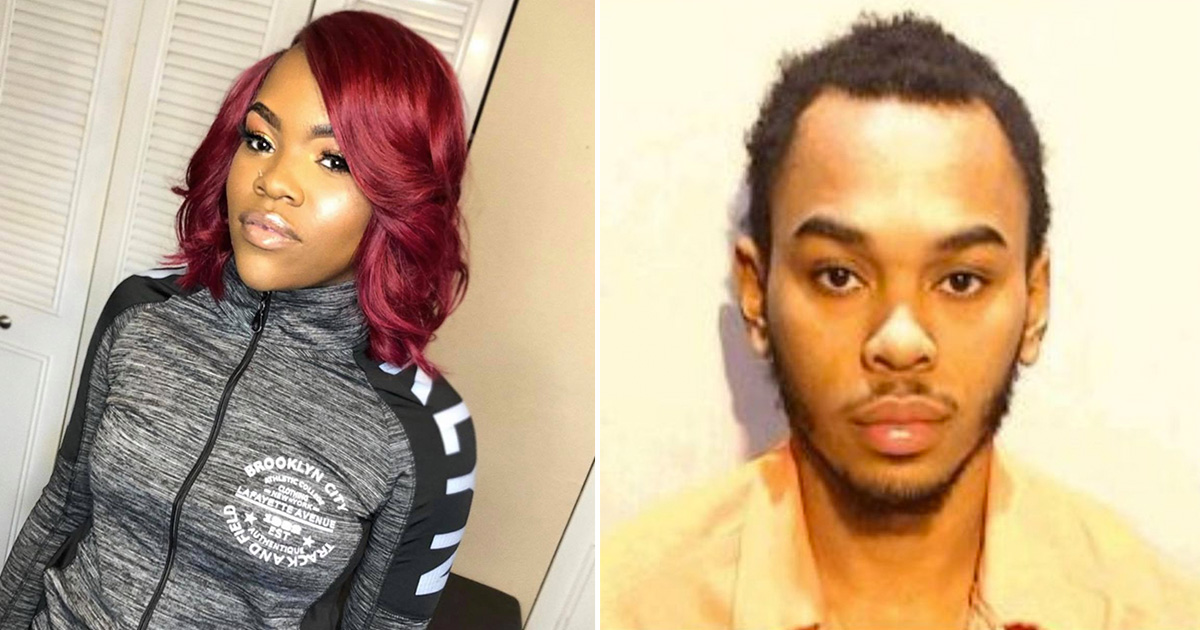 The family of an Ohio teen with a promising future is suffering greatly after her life was taken this past weekend.

19-year-old Daneajia Smith was pronounced dead Saturday (Dec. 19) after being shot while attending a “girls night” with friends.

Smith attended Terra State Community College and played on the women’s basketball team during the 2019-2020 season.

21-year-old Andre L. Overton has been arrested in connection with Smith’s shooting death.

Daneajia’s aunt, Libra Johnson, told local reporters that her niece loved to play basketball and was the type who never got in trouble.

“Daneajia is a really, really outgoing person,” Ms. Johnson—who has been helping to raise and care for Daneajia ever since her mother passed when she was just seven months old—told the Toledo Blade on Monday.

“She was nice. She wasn’t no trouble and she wasn’t a disrespectful young lady. She was respectful. She loved playing basketball.”

Johnson said on the day Daneajia was killed she was supposed to be meeting the family at a basketball game at 3 p.m., but never showed up.

Johnson said she received a phone call around 6 p.m. Saturday stating that Daneajia had been murdered.

Police said they arrived at a residence at the 1200 block of Mason Street just before 4:30 p.m. and found Daneajia with three gunshot wounds to the head.

All of the wounds were on the right side of her face and none of them were at close-range.

Johnson said that Daneajia was supposed to be attending a “girls’ night,” but she said she didn’t know the people at the East Toledo home where the gathering was to take place. She said she only learned bits and pieces of the incident from one of her niece’s friends.

Johnson also said that Daneajia’s killer, Andre L. Overton, who reportedly lives at the residence, had no reason for taking her life.

“She was in the room and [her friend] said the dude just came in and shot her. I guess he had no reason or explanation for why he did,” Johnson said.

Overton fled the scene before police arrived, but around 4 a.m. Sunday, a trooper spotted a vehicle driving 80 mph in a 60 mph zone on I-475 near Douglas Road, and when the trooper pulled over the vehicle, they found Mr. Overton behind the wheel.

When troopers searched his vehicle, they found cocaine, crack cocaine, and marijuana.

Overton was arrested for felony possession and drug trafficking charges, including a misdemeanor marijuana possession offense, as well as charges of operating a vehicle while impaired, a speed violation, failure to wear a seatbelt, and driving under suspension, according to a spokesman with the Ohio State Highway Patrol.

While incarcerated, Overton admitting to shooting Smith, and he was subsequently charged with murder.

His bond was set at $1 million, and he’s scheduled for a preliminary hearing on December 28th.