GOSSIPONTHIS.COM Crime North Carolina Dad Arrested After Getting Into Shootout at Daycare After Not... 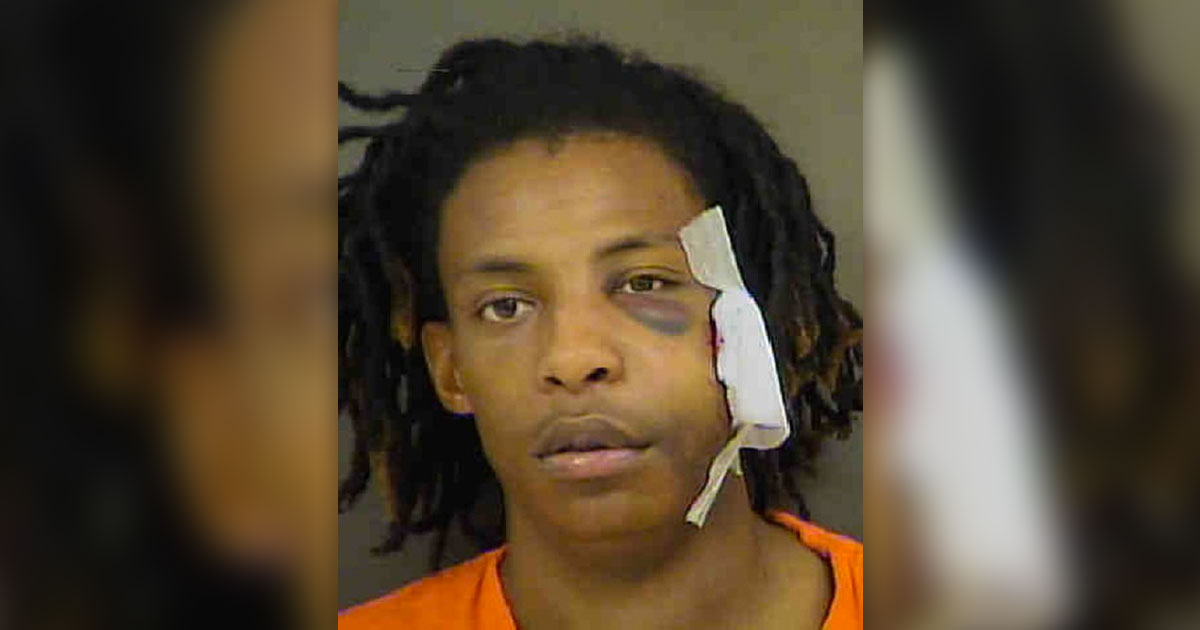 Police in Charlotte, North Carolina are investigating after two groups got into a shootout outside a daycare Friday afternoon (Sep. 18).

Charlotte-Mecklenburg police were called to the scene around 2:45 p.m. on West Arrowood Rd. after receiving reports of gunfire.

Police said 20-year-old Isaiah Kersey and two other people went to the daycare to pick up his young son, but was denied by daycare staff because he wasn’t on the child’s approved list for pickup.

Daycare staff then called the child’s mother, who arrived with three other men, and that’s when all hell broke loose.

The two groups of individuals got into an argument in the parking lot, which then escalated into a physical confrontation.

Authorities seized one firearm, and Kersey was the only person arrested. He was booked into the Mecklenburg County Jail on charges of simple affray and resist/obstruct/delay.

Fortunately, none of the children inside the daycare were injured, however, CMPD said bullets struck two unoccupied cars in the parking lot, and an employee fell and hurt her arm while running from the gunfire.

An interesting note … exactly a year ago today—on September 19th, 2019—Kersey was arrested and charged with possession of a stolen firearm and unlawful carry of a pistol after he was one of two people injured in a shooting in Fort Mill, South Carolina.