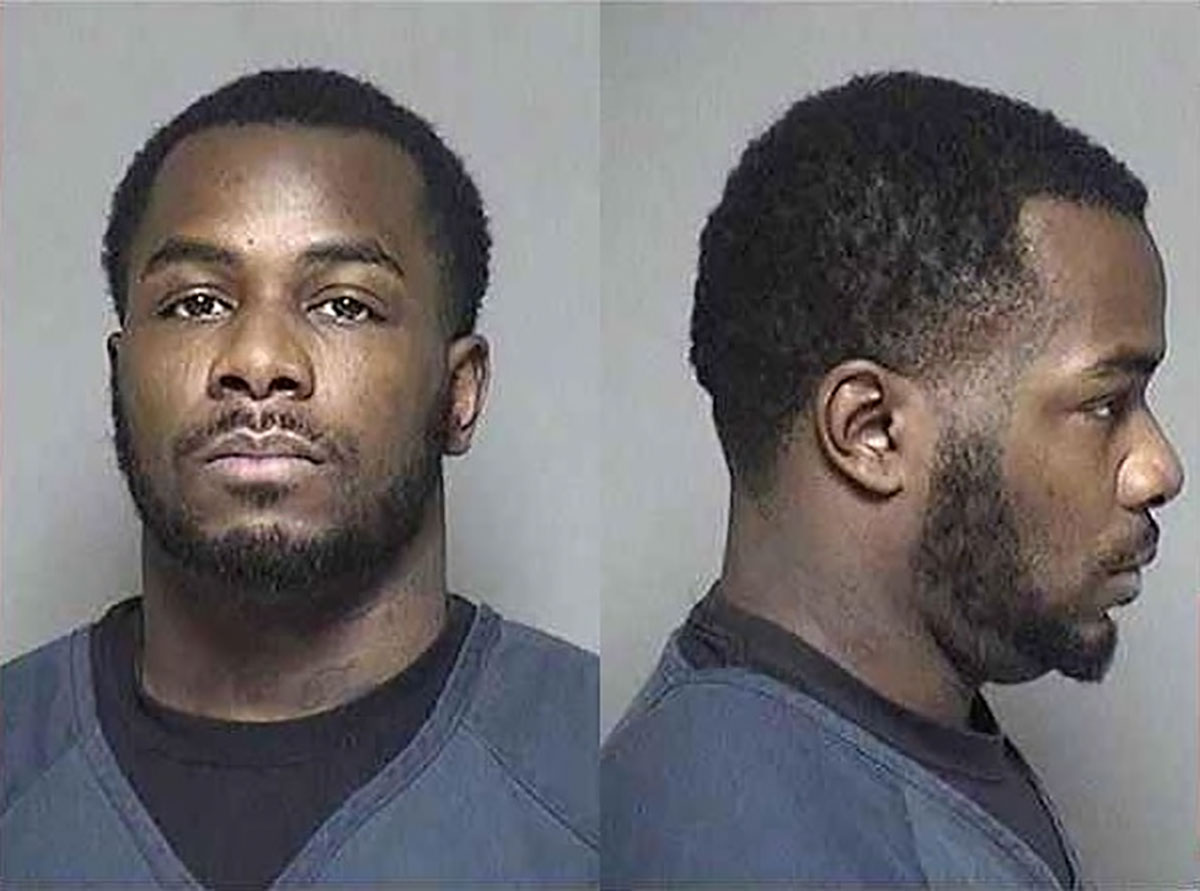 A Minnesota man wanted for the double murders of his pregnant girlfriend and her 2-year-old daughter was shot by police in South Carolina while he was en route to kill his ex-girlfriend in Columbia.

Authorities in Columbia, S.C. were tipped off that Carter had killed his pregnant girlfriend and her daughter and was on the way there to kill his former girlfriend. Police were able to get Carter’s ex to a safe place before finding Carter in a hotel Sunday evening.

Richland County Sheriff Leon Lott said Carter told the 15 officers waiting outside the hotel that he had a gun and was going to shoot them.

Carter then came outside with a BB gun that looked like a real rife and pointed it at police, three of whom returned fire.

“He was shot multiple times. But he is still alive,” Lott said, adding: “The officers did fire their weapons as they should have.”

Carter streamed his encounter with police on Facebook Live, and Sheriff Lott said he reviewed that footage along with bodycam footage from one officer on the scene.

Carter is currently under close watch by authorities while he recovers in a Columbia-area hospital. After he’s discharged from the hospital, he’ll be taken to Alvin S. Glenn Detention Center until he’s extradited back Minnesota.