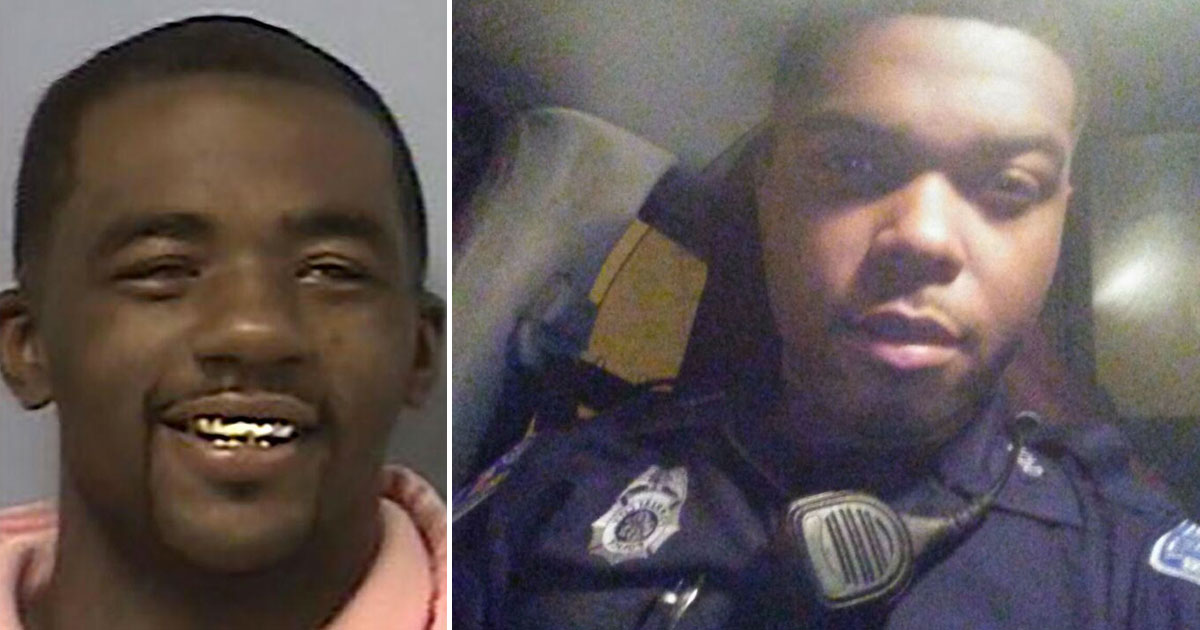 An Arkansas man will spend the rest of his life in prison after he was convicted in the killing of an off-duty police officer.

27-year-old Demarcus Donnell Parker was sentenced to two life terms plus 835 years in prison after he was found guilty Tuesday (Sep. 8) by a jury of first-degree murder, illegally shooting a weapon from a vehicle, and 21 related charges in connection with the April 2018 shooting that killed 25-year-old Forrest City officer Oliver Johnson.

Police said Johnson was inside his West Memphis apartment when someone started firing gunshots outside. Officials said several bullets struck the apartment building and one bullet hit him in the upper torso.

Police said Parker and Henderson fired several gunshots (one of Johnson’s neighbors who is also a family member of his said they heard at least 40), and one bullet traveled into Johnson’s residence and struck him.

Johnson, a father-of-two, was playing video games with his family, including his youngest daughter, at the time of the shooting. He was likely not the target of the gunfire, investigators said.

As for Henderson, who pleaded not guilty, he’s facing charges similar to Parker, and his trial is pending.

“Sadly, none of this will bring Officer Johnson back to his family, but maybe they will find some comfort that justice was served this week,” Prosecuting Attorney Scott Ellington said after the sentencing.

Johnson, who’d served with the Forrest City Police Department for three years, was survived by his fiancée and two daughters.