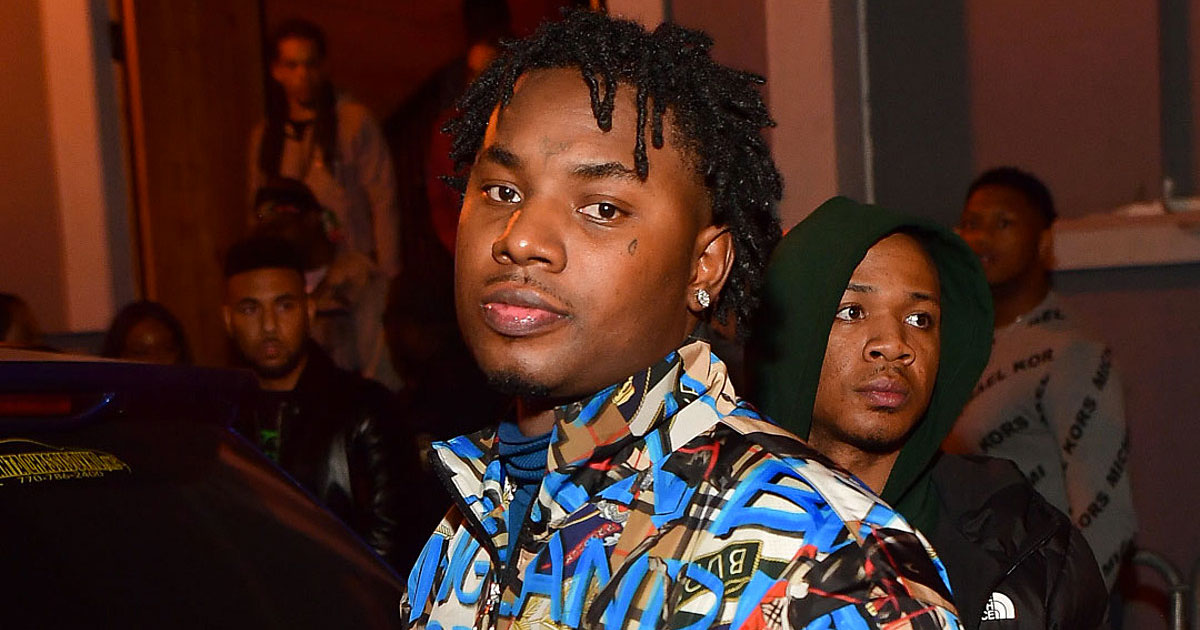 Rapper Lil Marlo is dead at the age of 27 after a fatal shooting in Atlanta.

TMZ reports that police responded to a call about a car accident on I-285 in downtown Atlanta. When they arrived, they found the rapper had been shot and he was pronounced dead at the scene.

A police official said a preliminary investigation revealed Marlo had been shot while he was driving.

“At this time, investigators believe the victim was the intended target of the gunfire and they are working to determine the circumstances surrounding the shooting,” the official said.

Marlo’s labelmate Lil Yachty confirmed the sad news on Instagram, sharing a photo of the two of them and writing: “We just did a song 4 this morning smh rip brother.”

Along with Lil Yachty, Migos, Lil Baby and City Girls, Lil Marlo was signed to Quality Control Music (aka QC). He joined the label in 2017 and can be heard on “The Load” with Lil Baby and Gucci Mane.

Lil Marlo (whose real name was Rudolph Johnson) leaves behind two young children—a daughter and a son. On Father’s Day, he shared a slideshow including photos and videos of himself with his kids along with the caption: “Thanks For Making Me Y’all Father I Wouldn’t Trade Y’all For Da World.”