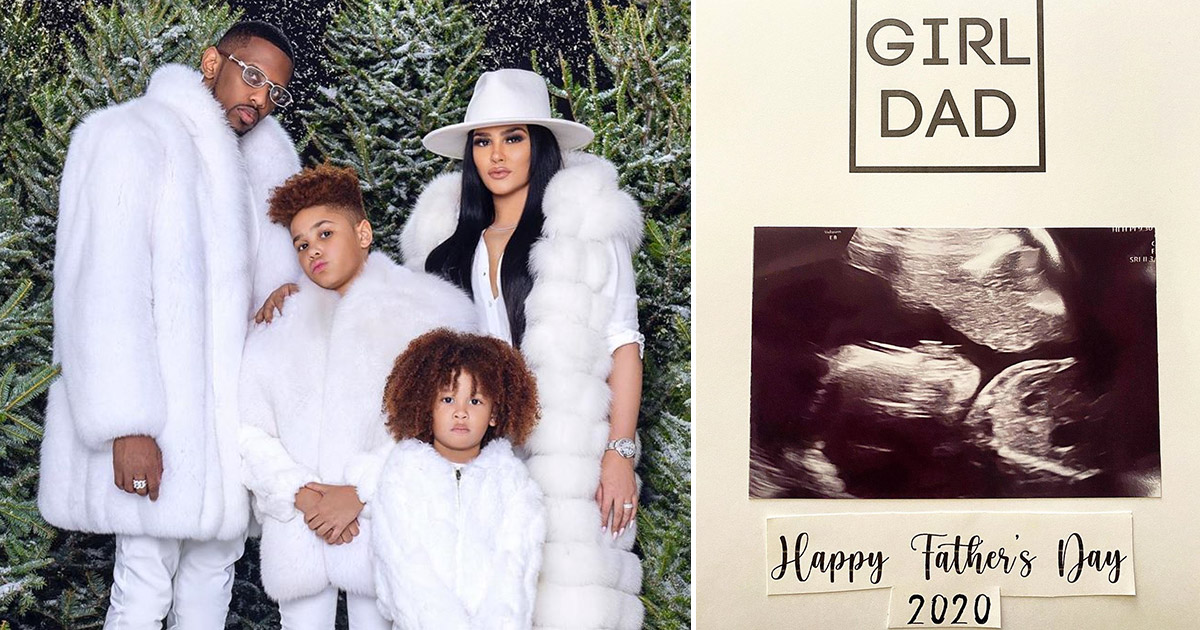 Fabolous and his girlfriend Emily B. are having another baby together … and it’s a girl!

The rapper took to Instagram Sunday (Jun. 22) to announce that he had received “the best gift ever for Father’s Day.” Along with the message, he shared a photo of an ultrasound with the words “Girl Dad” and “Happy Father’s Day 2020.”

Emily re-posted the image on her IG stories with a pink heart. 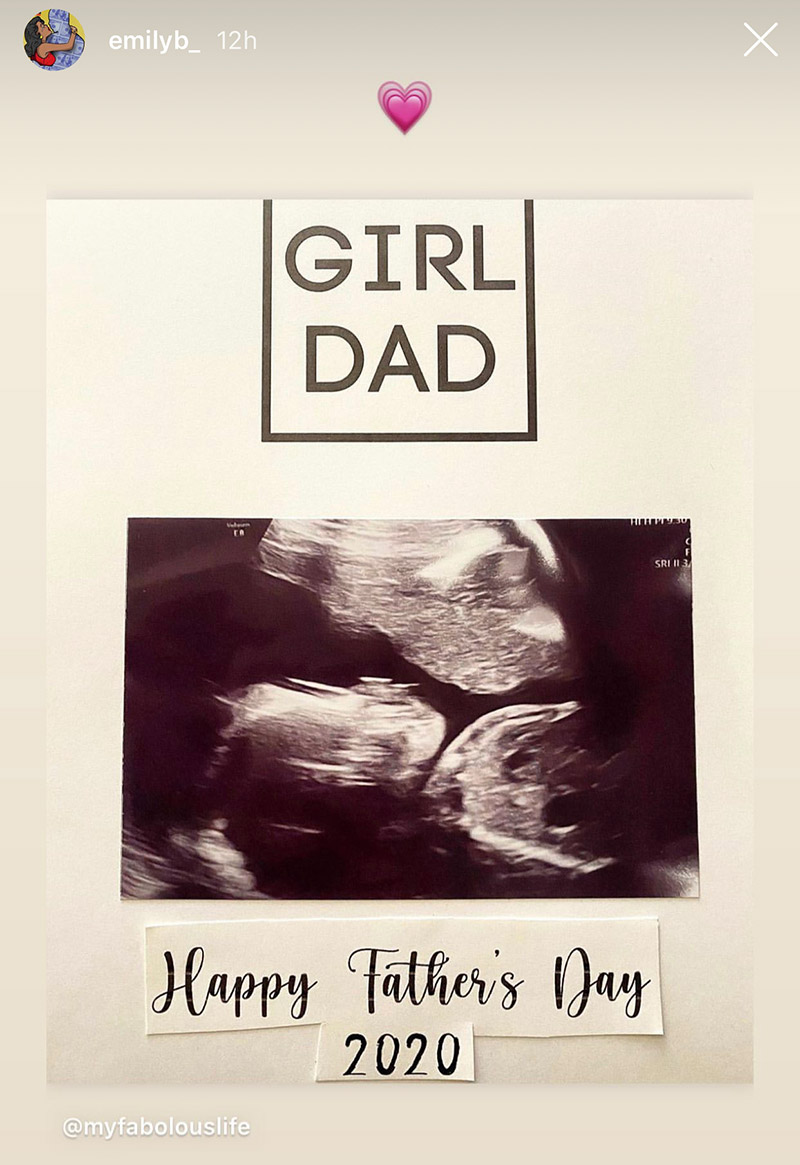 This makes baby number three for Fabolous and Emily B., who are already proud parents to their sons, 12-year-old Johan and 5-year-old Jonas Jackson, as well as Emily’s 22-year-old daughter Taina Williams from a previous relationship.

Fab spent his Father’s Day celebrating fatherhood, posting a picture with his two young sons. “Happy Father’s Day to everyone from #TheFamily,” he wrote, tagging his boys.

He also showed love to his stepdaughter Taina, writing: “Happy Father’s Day to all the men who stepped up to be Dads & Father figures either thru relationship, separation from or lost of a father” along with the hashtag “#BonusDad.”

While news of Fabolous and Emily B. bringing in a new life together is supposed to be happy, their relationship has certainly had its ups and downs that have played out in the public eye.

Back in 2018, the couple was involved in a domestic violence incident in which Fabolous punched Emily B. in the face multiple times (allegedly seven times, to be exact), knocking out her two front teeth.

Fab was later charged with one count of domestic violence with significant bodily injury, two counts of threatening to kill, and one count of possession of a weapon.

Fabolous, whose real name is John David Jackson, was ultimately placed in a pre-trial intervention program, which required him to check in with the courts on a monthly basis. He completed the program without further incident and the charges were eventually dismissed. He faced up to 20 years in jail otherwise.

After the domestic violence incident, Fab and Emily separated for some time, but ended up getting back together (obviously).