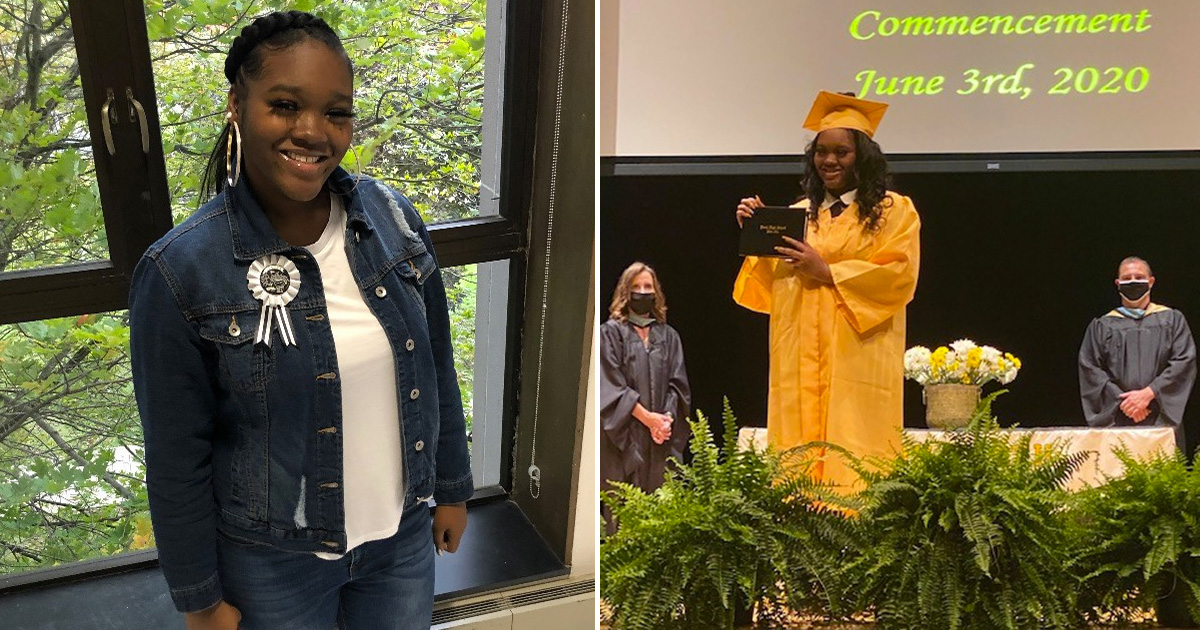 Police in Akron, Ohio are investigating a shooting that left a Black teen dead after she was fired upon while waiting at a stoplight.

According to ABC News 5 Cleveland, police responded to reports of shots fired around 1:25 p.m. Saturday afternoon (Jun. 13) at the intersection of North Howard Street and West North Street

When police arrived on the scene, they found 18-year-old Na’Kia Crawford suffering from multiple gunshot wounds.

She was rushed to Akron City Hospital, where she later died from her injuries on Monday (Jun. 15).

Her grandmother was in the car with her at the time of the shooting, but she wasn’t injured.

Police have not made any arrests and the shooting suspect has yet to be identified, though investigators are following up on reports that the suspect is a white male driving a black Mustang with tinted windows.

Friends and family of Crawford, who was a 2020 graduate of North High School in Akron, gathered Monday afternoon at the intersection where she was killed demanding justice. 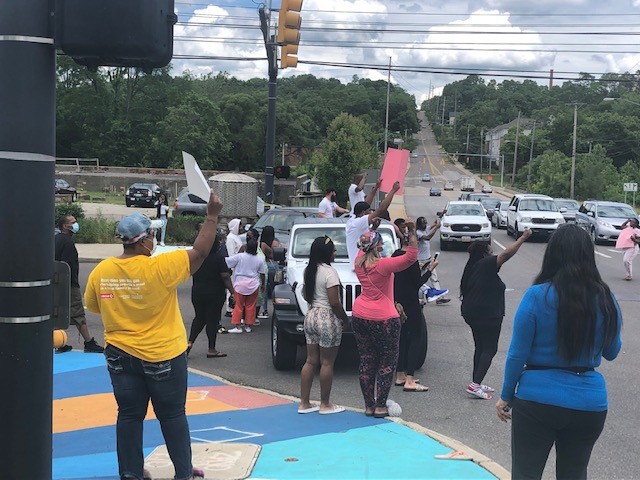 “We will never know what Na’Kia Crawford might have done in or after college,” James’ statement read. “She is our second student in a week to die a violent death. The flame of her candle went out way too early.

“To make it to her high school graduation, with plans for her future, especially during this difficult time of COVID-19, just stings that much more. The heartache is real for those of us left behind to pick up the pieces.”

The statement continued: “All of us at Akron Public Schools are feeling the loss of this young woman as we do when — all too often it seems — children’s lives are taken.

“We pray for Na’Kia and her entire family, her fellow students at North High School, and the teachers and staff there as well. We offer our support to them in any way that is possible. What a terrible loss.”

Akron Mayor Dan Horrigan said in a separate statement: “Na’kia Crawford was a young woman who deserved a life and a future. She was a recent high school graduate, preparing to start the next chapter of her story at Central State University. Her senseless murder is devastating, not only to her family and friends, but to the entire Akron community.

“I spoke with Nakia’s father and uncle, who I know, early this morning, and my heart truly goes out to all Na’kia’s loved ones in this time of incredible grief and pain. These events are extremely real and important to me and to the Akron Police detectives investigating Na’kia’s death.

“I feel that it is essential to say clearly and loudly: Black lives matter. Nakia Crawford’s life mattered.”