GOSSIPONTHIS.COM Pop Culture “This Is Us” Writer Jas Waters Died As Result of Suicide By... 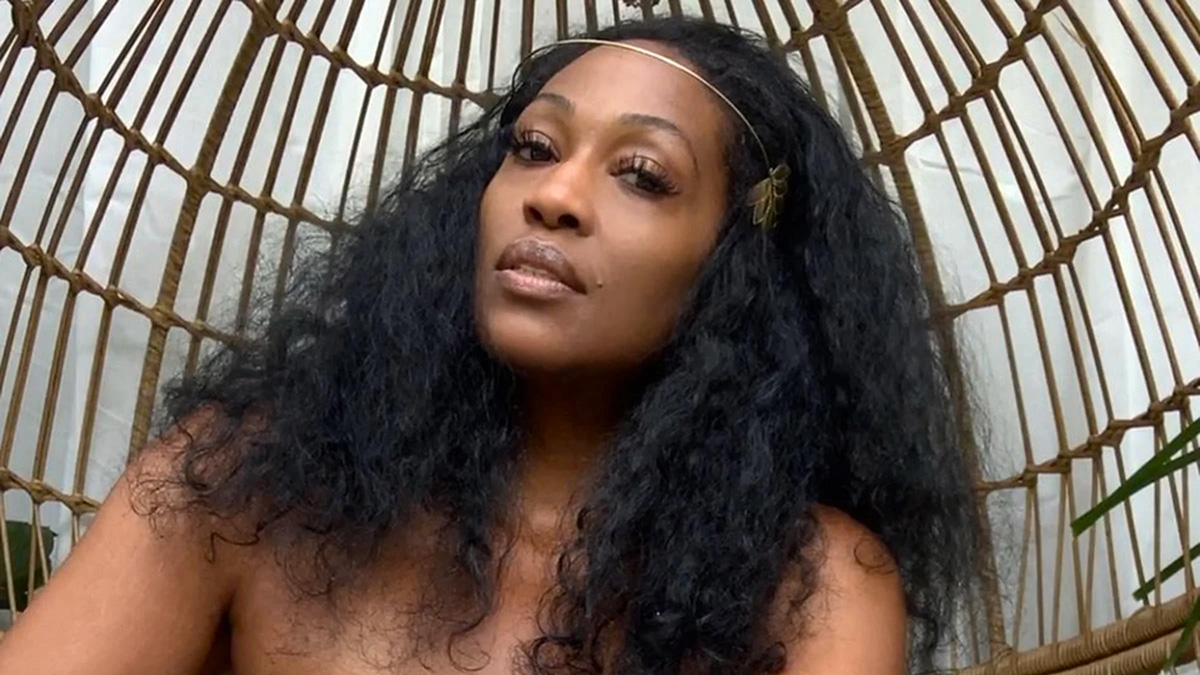 Entertainment journalist and TV writer Jasmine “Jas” Waters’ cause of death has been revealed.

The 39-year-old, who also went by the moniker “JasFly” and wrote for a number of popular TV shows like NBC’s This Is Us and Showtime’s Kidding, died on June 9th as a result of suicide by hanging, the Los Angeles County Coroner confirmed.

Waters had contributed to 18 episodes of the hit NBC drama during 2018 and 2019 and stars of the show including Mandy Moore have paid tribute to her “beautiful spirit.”

Waters had most recently served as a story editor on the Showtime series Kidding starring Jim Carrey, Frank Langella and Judy Greer.

Waters had last posted on Twitter on May 8, saying: “Some s*** just changes you.”

She had previously voiced fears on social media that ‘so many people suffer in silence, or their symptoms go ignored’ because of a ‘stigma’ around mental health.

On Thursday, Reese Witherspoon revealed that Waters also had a connection to her production company Hello Sunshine.

The actress and producer tweeted: “My heart is with the family and friends of Jas Waters. Jas was an incredibly kind woman and a truly brilliant talent.”

She went on: “My team at Hello Sunshine was honored to collaborate with her. I send my deepest sympathies and condolences to everyone whose lives she touched.”

On Wednesday, the writers at This Is Us posted a tweet on their official Twitter and said “The entire #ThisIsUs family was devastated to learn of Jas Waters passing.”

The statement continued: “In our time together, Jas left her mark on us and ALL over the show. She was a brilliant storyteller and a force of nature. We send our deepest sympathies to her loved ones. She was one of us. RIP @jasfly.”

Mandy Moore replied to the tweet, saying: “Sending love and light to @jasfly’s family and loved ones.”

Chrissy Metz tweeted: “We were graced with @jasfly on the show as a fantastic writer but to know her and her beautiful spirit was to love her.”

Metz added: “I am praying for your beautiful transition, Jas. May it be full of love, light and peace. Thank you for the time we shared, your fearlessness and inspiration.”

This Is Us creator Dan Fogelman shared via Twitter: “This news took my breath away.”

He went on: “Jas was absolutely brilliant and had so many stories still to tell. She made an indelible mark on our show and my heart breaks for her loved ones. RIP @JasFly.”

Jas Waters started her career as a journalist, writing a column for Vibe and starting her own website before she was cast in The Gossip Game, a show about bloggers covering the hip-hop industry.

She told Shadow and Act in 2018 that she “never had a traditional life.”

“I’m also a poor Black kid who grew up in an old folks home,” she told the website.

She got her start as a TV writer on VH1’s The Breaks and Hood Adjacent with James Davis in 2017, before joining the This Is Us writers room in its second season.

“@JasFly was a one of a kind voice and so integral to our Kidding writing team. This is a devastating loss for those who knew her and lived in her light,” Holstein said.

“One of my fav lines of hers is resonating loud with me today: Our scars do not mean we are broken. They are proof we are healed,” he concluded.

“It is with extremely heavy hearts that all of us at RMG mourn the life of our client & friend, Jas Waters. Jas was a talented & gifted writer, an amazing person, & a sweet soul who will be forever missed. Though she is no longer with us, her impact will be felt for years to come,” the statement read.

If you or someone you know is considering suicide, please contact the National Suicide Prevention Lifeline at 1-800-273-TALK (8255). You can also text “STRENGTH” to the Crisis Text Line at 741-741 or visit suicidepreventionlifeline.org.

As another option, if you just need someone to talk to, we recommend BetterHelp, an all-you-can-text online therapy resource that connects people with professional counselors in a safe and private environment. You can talk to someone any time of the day any day of the week by texting or scheduling secure video/phone sessions.