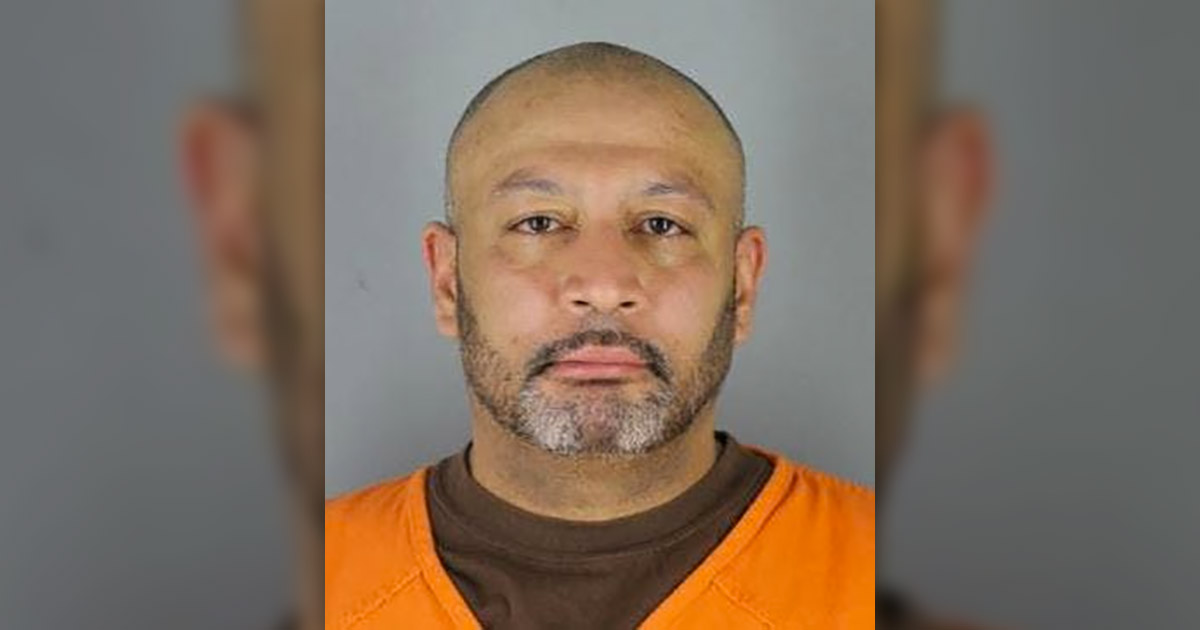 A Minneapolis man is facing a murder charge after police say he shot and killed the father of his girlfriend’s children while the victim was dropping the kids off to visit their mother.

According to a criminal complaint, police were called Sunday night (Apr. 19) to an apartment building in Maple Grove, where they found a 31-year-old adult male dead on the kitchen floor with three gunshot wounds—two to the chest and one to the abdomen.

The children’s mother told police prior to the victim arriving, she and her boyfriend, 44-year-old Rodney D. Velho, had been celebrating her birthday, and at some point during the evening, she told Velho that her ex would be stopping by to drop their two kids off.

KSTP News reported that surveillance footage captured the victim arriving with the children just before 6 p.m.

Another witness told police the kids’ mom introduced Velho to the victim and they shook hands, and everything seemed fine.

However, not even an hour later, the two men got into an argument in the bathroom, and Velho allegedly pulled out a gun and shot the victim, who stumbled out of the bathroom and fell to the kitchen floor.

The criminal complaint states that Velho then shot the unarmed man two more times and fled the scene after police were called, as seen on surveillance footage showing him running out of the apartment building around 7:10 p.m.

Velho was arrested in the parking lot and police said he smelled of alcohol.

He admitted to shooting the other man and told the officers he regretted not walking away when the two started arguing.

Velho was charged in Hennepin County District Court with second-degree intentional murder in connection with the killing and remains in jail.

If convicted as charged, he could face up to 40 years in prison, CBS Minnesota reported.