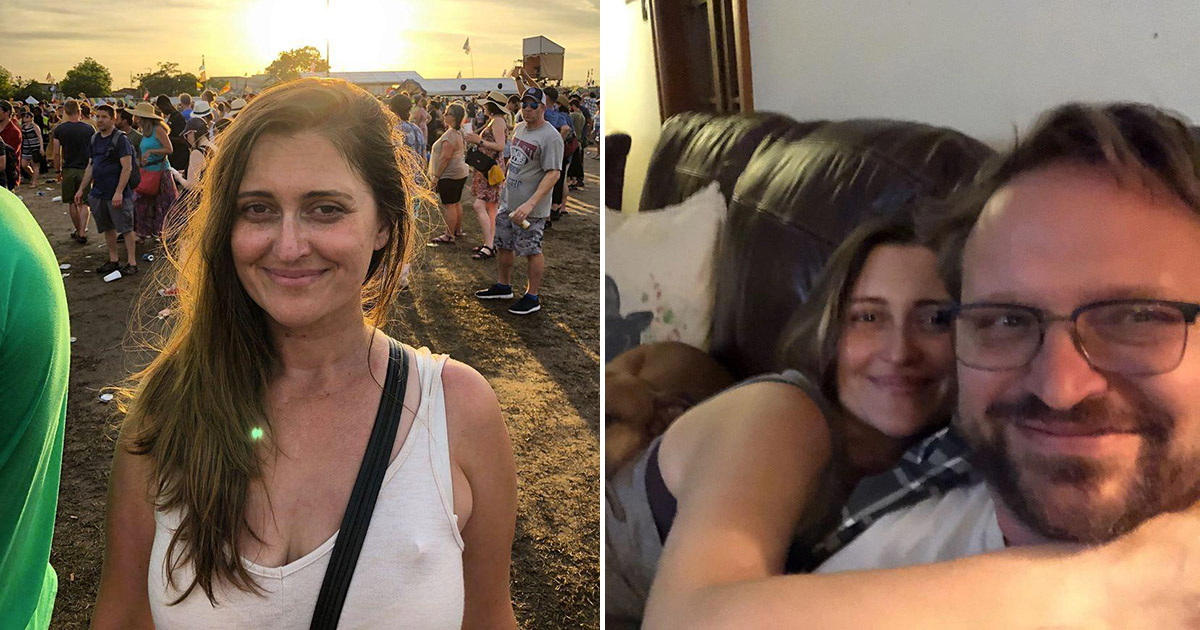 A healthy 39-year-old New Orleans woman died just days after she was tested for coronavirus. At the time of her death, she was still waiting for the test’s results.

According to reports, Natasha Ott was found dead on her kitchen floor Friday (Mar. 20) by her longtime boyfriend, Josh Anderson, while she was still waiting for the results of a COVID-19 test.

Anderson shared the heartbreaking story on Facebook, writing: “The time for joking about Covid-19 is over. Now is the time to keep yourself, your loved ones, and everyone else safe.”

He said she texted him saying that she felt like she had a “respiratory cold” and a “tiny fever” to go along with it.

Ott worked as a counselor for HIV positive patients, so through her place of employment, she was able to obtain a coronavirus test.

However, because she was young and healthy, Ott was under the impression that she was low-risk and initially turned down one of the five available test kits so that more vulnerable people, like the elderly and those with pre-existing conditions, could use them.

Ott went to her doctor instead to take a flu test, which came back negative.

She texted her boyfriend that Friday (Mar. 13) and said she didn’t think she needed to get tested unless she develops a fever. “All looks well,” she added.

But Ott started becoming heavily fatigued and feverish over the weekend, and texted Anderson Sunday night (Mar. 15): “Hey, I’m not feeling so hot still. I may be testing at work tomorrow. I’m probably fine. I just tried to drink some medicinal whiskey and feel unwell. I’m ok. I love you.”

Ott took the coronavirus test the next day, but was told she wouldn’t get the results back for several days

Two days later, while still waiting to find out whether or not she’d contracted COVID-19, Ott texted Anderson “I don’t want to be sick anymore” and “I just don’t understand why I don’t feel much better yet.”

Ott said she was feeling a bit better on Thursday (Mar. 18), well enough to join Anderson to take her dog for a walk, though they maintained spatial distance from each other.

Anderson shared on Facebook: “She had more energy than she’d had in days, and she ended up walking [her dog] Zola with me. She did complain that she felt like ‘something’ was in her lungs. She also mentioned that her Coronavirus test results were delayed, and likely wouldn’t come back until Monday.”

Friday morning (Mar. 19), Ott texted Anderson: “Good morning! I love you,” to which Anderson replied: “Morning, sunshine, How you feeling?”

Anderson texted Ott throughout the day, but at some point, Ott stopped responding.

Anderson explained on Facebook: “I called twice, with no reply … I wrote: ‘I’m getting nervous. Just called twice. Text or call me soon. If I don’t hear from you within the hour I’m coming over there to check on you.'”

When Anderson went to Ott’s home on Friday evening, he found her dead on the kitchen floor.

“Seeing a woman I knew to be so full of life lying on the floor lifeless was devastating. I was afraid to touch her. I held her anyway,” he wrote.

Speaking fondly of his longtime love, Anderson continued: “Natasha was a profoundly kind, passionate, funny and loving 39-year-old woman in good health… she loved those who were fortunate enough to be close to her with every ounce of her heart.”

Anderson added: “The absolute least-interesting thing about her was the way that she died, but I’d like to talk about that here now because I’d like everyone to wake-up to the reality of what we are facing.”

The results for Ott’s coronavirus test are still pending and aren’t expected to be released until Monday (Mar. 23).

While the Orleans Parish Coroner’s Office hasn’t released an official cause of death and state officials haven’t said whether or not they believe Ott’s death was a case of coronavirus, Andersons says he believes that’s exactly what it was.

If someone you know is showing symptoms, “you need to check with that person … not every day, but every hour,” Anderson added. “And at any point, if they say anything about their lungs, you need to get them to the hospital.”

Anderson said what happened to his girlfriend should be a wake-up call for anyone who still believes COVID-19 shouldn’t be taken seriously.

“I believed that people should stay home, but I don’t think I fully understood what the consequences could be if they didn’t,” he said.