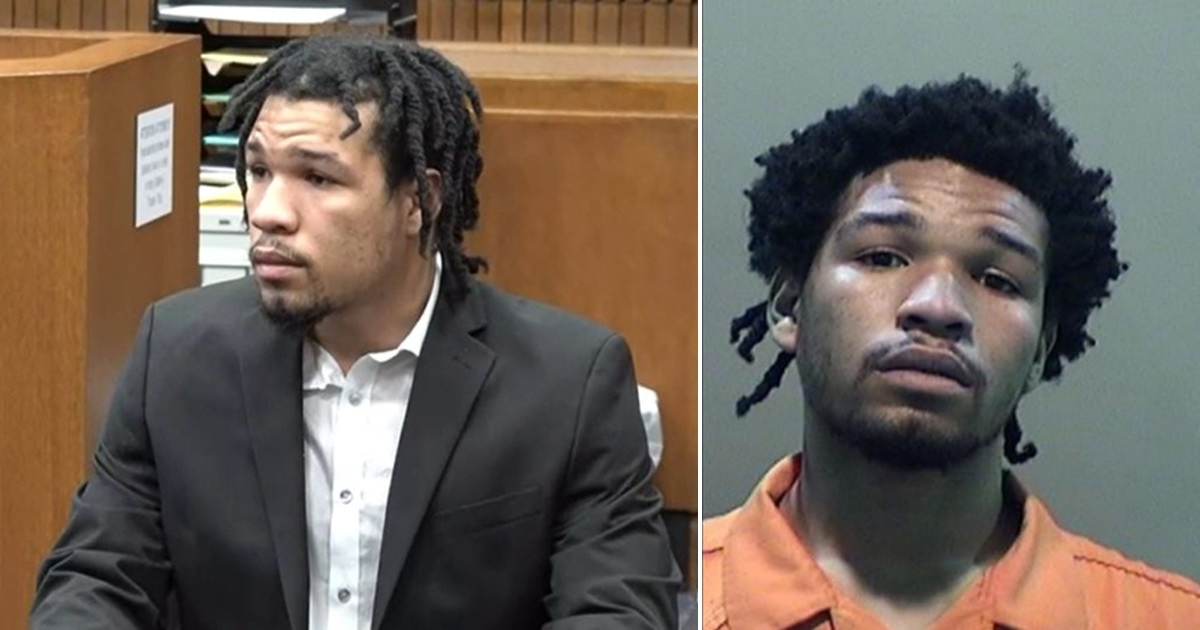 A 19-year-old Detroit man has been convicted of the slaying of two gay men and one transgender woman at a house party last year.

Devon Robinson was found guilty of first-degree premeditated murder, assault with intent to murder, and felony firearm on Tuesday (Mar. 17).

Robinson shot and killed Alunte Davis, 21, Timothy Blancher, 20, and Paris Cameron, 20, after a house party in May 2019 that was attended by 15 people.

Davis and Blancher were both gay men, and Cameron was a transgender woman.

Prosecutors and police believe Robinson targeted the three because of their sexual orientation and gender identity.

Robinson met the three victims at a gas station earlier that night and Cameron invited him to the party. An employee at the gas station told Robinson the three friends were LGBTQ.

Robinson walked to the location of the party and video footage shows him pacing outside before entering the house party.

Witness Clifton Keys testified that Robinson was “hugged up” with Cameron while at the party. But he left with a “blank” look on his face.

Robinson left the party and returned with a gun. He opened fire, shooting upwards of 20 bullets.

Davis, Blancher, Cameron were all shot while in the living room. Two other people were also shot, but they survived their wounds.

Keys said there was so much blood that it was seeping through the walls.

The special prosecutor of the case argued that Robinson targeted Davis, Blancher, and Cameron because they were LGBTQ. However, Robinson called the accusations “a fanciful theory.”

Robinson will be sentenced on April 13th. He faces a life sentence without the possibility of parole.

The Human Rights Campaign also notes that trans women of color are at a higher risk of violence than others within the LGBTQ community.

“The epidemic of hate violence that targets people of color and LGBTQ people, particularly Black trans people, is an urgent crisis,” said Sarah McBride of HRC in a statement.

“Our policymakers and leaders must do more to ensure the safety and dignity of every person in our country.”