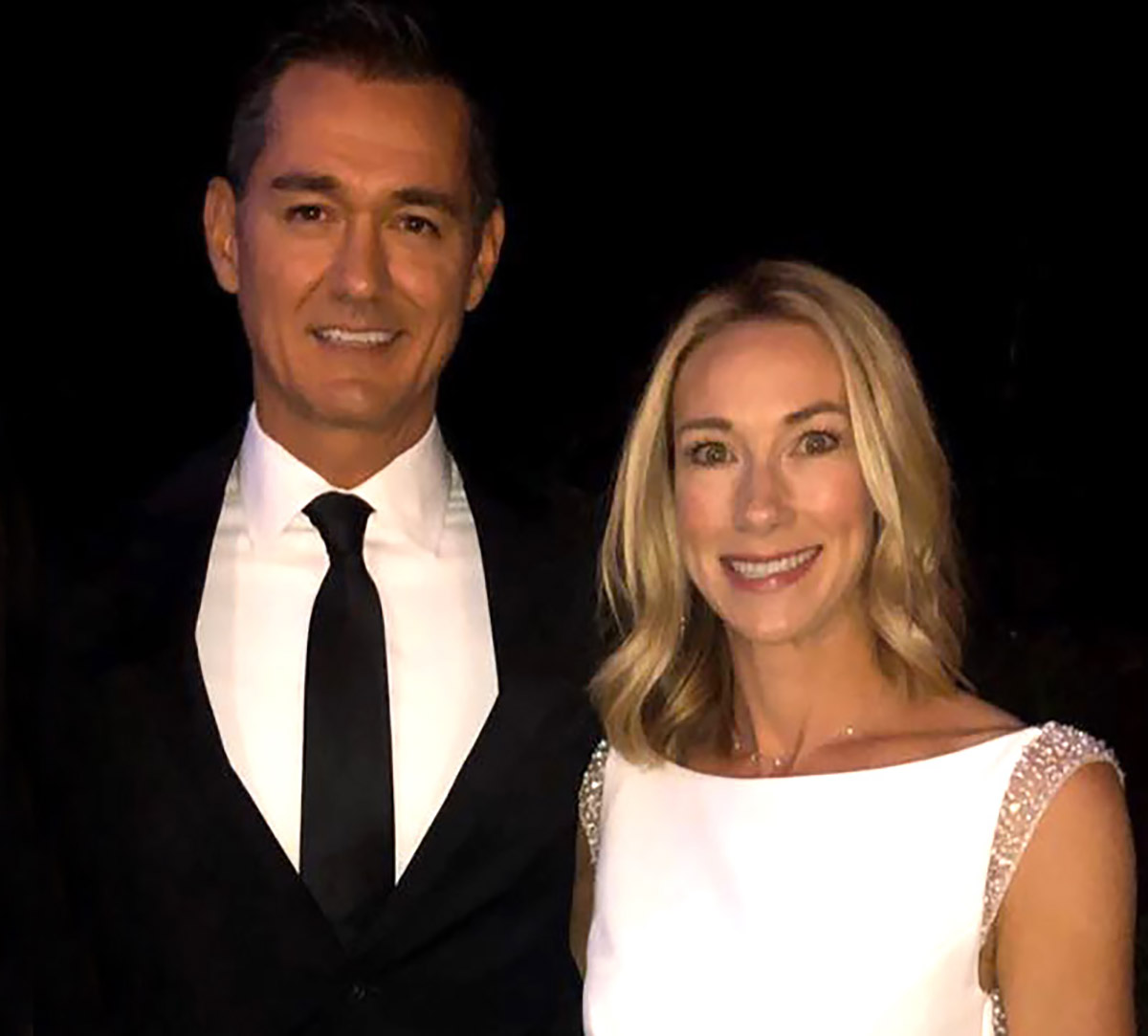 Authorities were called to a home in Granite Bay, CA on Sunday (Mar. 8) after a mother hadn’t heard from her daughter in a while. That’s where they found the dead bodies of a newly married couple, 43-year-old Timothy Delgado and his wife, 45-year-old Tamara Delgado.

The pair, which had only been married for a few months, died from bullet wounds in what authorities are now investigating as a murder-suicide.

We are investigating yesterday’s homicide as a murder/suicide. Decedents are Timothy Delgado, 43, & Tamara Delgado, 45, of Granite Bay. We believe that Mr. Delgado fatally shot his wife before turning the gun on himself. Mr. Delgado was a prosecutor with the US Attorney’s Office. pic.twitter.com/ggk2MYeXSv

Placer County Sheriff’s Office investigators believe that Timothy shot and killed his wife before using that same gun to take his own life.

Before his death, he had been serving as a prosecutor with the U.S. Attorney’s Office where he mainly worked narcotics and firearms cases, according to AP.

While there is no clear motive for the horrendous act, those who knew the couple are shocked.

Others spoke out as well, with one friend who asked to remain anonymous saying of Tamara’s relationship with her children, “The love that a mom gives to her children and they adored her. They just adored her. And she’s gone.”

The couple leaves behind two children, one daughter and one son.