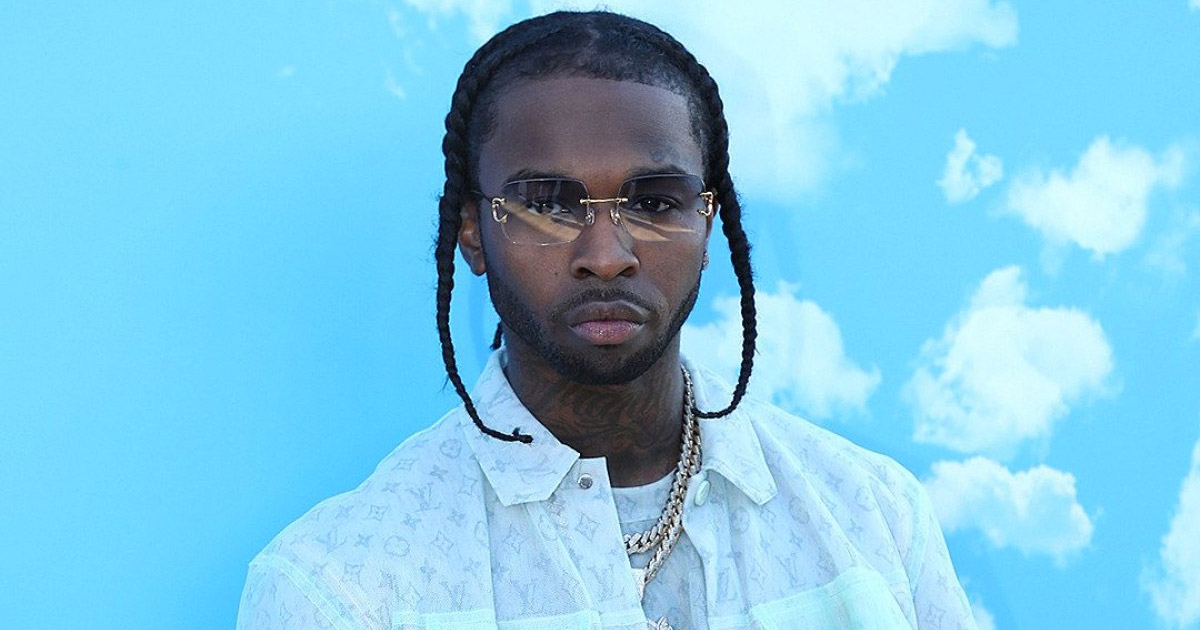 Pop Smoke, an up and coming rapper out of New York, was murdered Wednesday morning (Feb. 19) in an apparent home invasion robbery at a house he was renting in Hollywood Hills, California.

The Los Angeles Police Department said a shooting was reported around 4:30 a.m. PST at a home in Hollywood Hills.

Officials said the home is an Airbnb owned by The Real Housewives of Beverly Hills star Teddi Mellencamp Arroyave and her husband, and Pop Smoke was renting the property at the time of the shooting.

The LAPD said two men wearing hoodies and ski masks broke into the home and opened fire on Pop smoke, critically wounding the rapper before fleeing on foot.

LAPD officials didn’t immediately identify the victim, however, TMZ broke the news that the man killed in the shooting was Pop Smoke.

Pop Smoke was rushed to nearby Cedars-Sinai hospital where he was pronounced dead.

The shooting suspects are reportedly still at large and have so far not been identified.

Law enforcement sources told TMZ there was a party/gathering at the house prior to the shooting and they are currently unaware of a motive.

The New York rapper, whose real name is Bashar Barakah Jackson, released his hit single “Welcome to the Party” in April 2019. He was only 20 years old.