GOSSIPONTHIS.COM Crime 21-Year-Old Mom of 2 Shot in the Head & Killed by Baby... 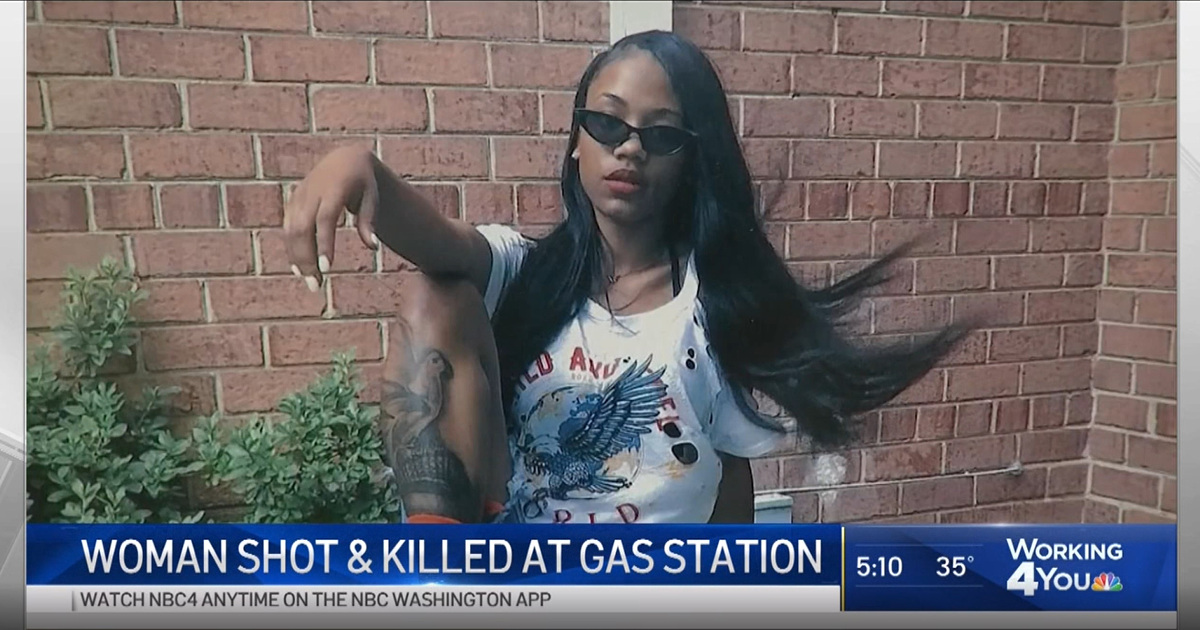 A tragic shooting in Washington D.C. has left two young girls without a mother.

21-year-old Tia Carey was shot twice—at least once in the head—outside of a gas station on Monday (Jan. 6). Carey was transported to a hospital where she was later pronounced dead.

Tierra Posey, also 21, has been arrested and charged with second-degree murder.

According to witnesses and a released affidavit of the shooting, Carey had just picked up her 5-year-old daughter from school and had her 2-month old daughter in the car when she requested the person she was riding with to pull over at the gas station.

Carey had seen the father of one of her children at the pump and confronted him. His current girlfriend (Posey) was sitting in the passenger seat of his car and the two began to verbally argue.

Carey forced her way into that car and allegedly spit on and hit Posey. Posey exited the car and they began to physically fight, while the boyfriend/baby daddy attempted to separate them.

He was able to pull Carey back, which Posey took as the opportunity to retrieve a handgun from the car. She fired two shots.

Video of the altercation has been posted online. While only audio of the shooting is heard, be warned the footage is still disturbing and triggering.

Posey tried to flee the scene in her boyfriend’s car, but witnesses physically sat on her to prevent her from leaving before police arrived. Posey was arrested on the scene.

After the shooting, a witness noted that they overheard Posey say she “didn’t mean to do it.”

Meanwhile, the boyfriend fled in the car that Carey had arrived in at the gas station with four minors in the vehicle, one being his own child. Witnesses assumed this was to take the children away from the murder scene.

Carey’s mother, Demaris Carey, is mourning the loss of her daughter and now raising her two grandchildren.

You can read the full affidavit released by the Superior Court for the District of Columbia Criminal Division below: