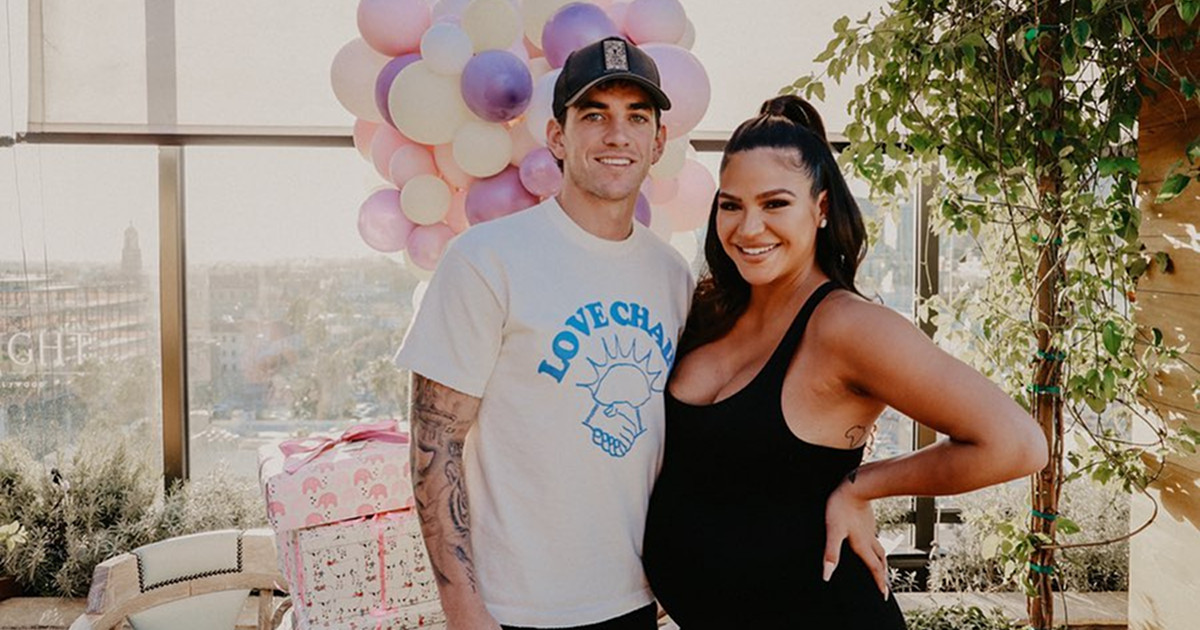 Cassie got her Christmas present a few weeks early. The singer has welcomed a child into the world and is a now a first-time mom.

The new parents or their reps have yet to confirm the birth, however, they have been anxiously been awaiting her arrival since publicly announcing they were expecting back in June.

“We couldn’t be more excited and happy to have this little girl come into our lives,” the couple said in a joint statement back in June. “We are so blessed.”

Fine—a trainer and professional bull rider—then shared a heartfelt letter he written to his soon-to-be daughter on Instagram.

“I will be the first man in your life and will show you the greatest love and affection now and forever,” he wrote. “I never thought my heart could grow bigger after meeting your mother… then I found out we were having you and I instantly felt a love that is so indescribable.”

Cassie and Fine went public with their relationship in last December, just a few months after Cassie ended her decade-long relationship with Diddy.

Cassie explained the rushed nuptials in an interview with Hatch Collection’s HATCHLAND blog.

“At first, I was NOT down with the idea of being a pregnant bride!” she said.

“I dreamed of having champagne and dancing at our wedding! However, once I weighed the amount of time we would have to wait (hello, birth, and breastfeeding), I realized what I cared about was being his wife and our family, not about whether I was pregnant or not at our wedding.”

We wish many congratulations to Cassie and Fine as they begin their new parenthood journey with Baby Frankie.