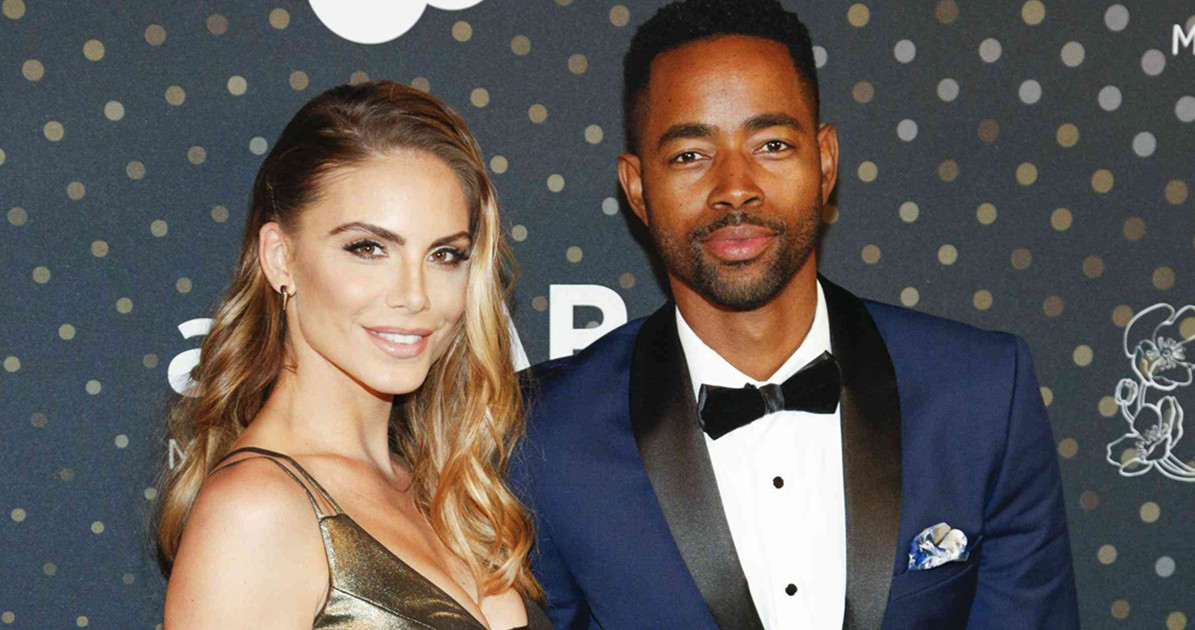 The “Lawrence Hive” has a reason to celebrate. Jay Ellis is now a father.

The Insecure actor and his model fiancée Nina Senicar have welcomed their first child together, a daughter named Nora Grace.

Baby Nora was born on Friday (Nov. 8), which coincidentally is also Senicar’s birthday. However, the couple did not introduce their new baby girl to their fans until Tuesday (Nov. 12).

“And just like that our lives got a whole new meaning. Welcome Nora Grace Ellis,” Senicar wrote on Instagram.

Meanwhile, the proud papa shared the same photo with a simple blue heart.

Ellis and Senicar have kept their relationship mostly private. The two reportedly began dating in 2015, but didn’t publicly confirm the relationship until 2017.

“I am in a relationship. I’m in a very happy relationship, and that’s where I leave it,” Ellis said on The Breakfast Club in 2017.

“I don’t really worry about anything else, and that’s it. I think for me, we give so much of ourselves in what we do no matter what side of the industry we’re on, so for me… a relationship for me is probably the most important thing that I think two people can have.”

Senicar also revealed in a June 2019 interview that she and Ellis were engaged and expecting to exchange vows over the summer. It is currently unknown if they have officially tied the knot.

We wish the new family of three well.