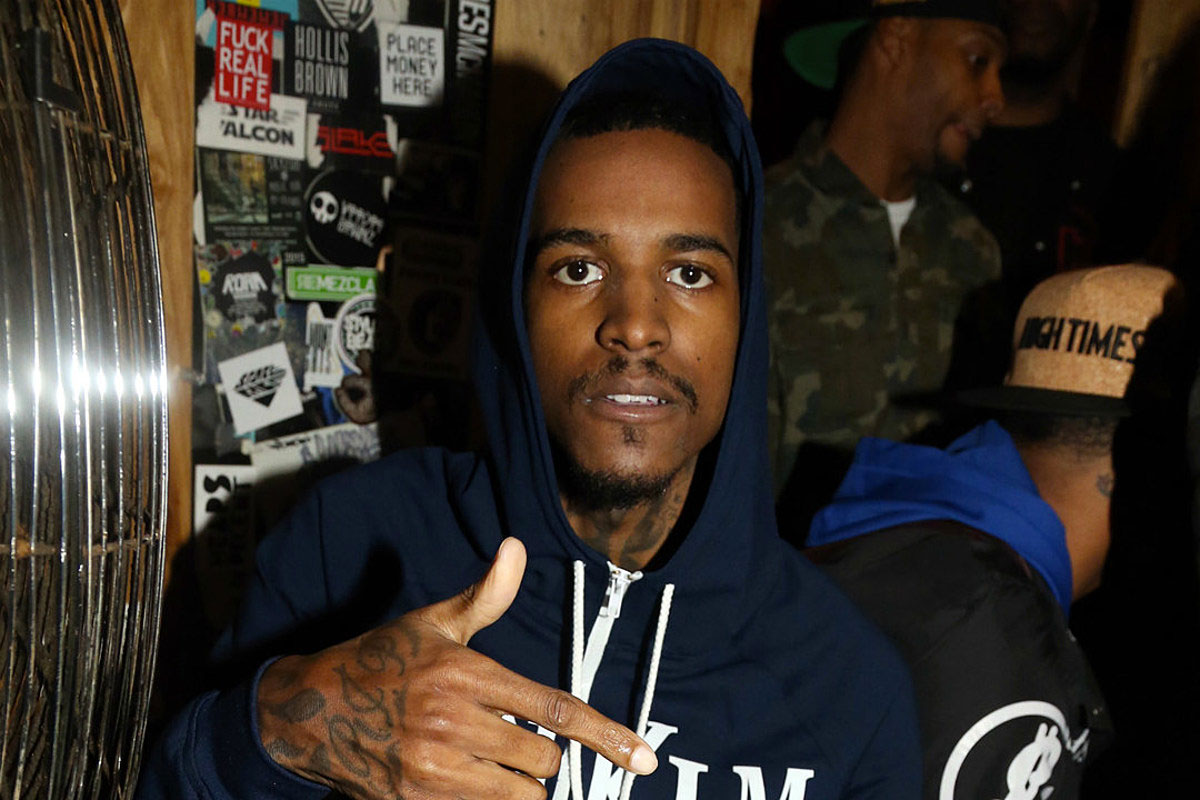 Rapper Lil Reese is in the hospital fighting for his life after being shot in Chicago Monday (Nov. 11), according to confirmed media reports.

According to Chicago’s WGN-TV News, police were told that Taylor was driving as he was being pursued by another driver, and witnesses reported hearing around a dozen gunshots during the case.

The driver of the other vehicle reportedly got out of his car and shot Taylor with what witnesses described as a “small rifle” before fleeing the scene.

When police arrived, they found fresh blood in and around the red Jeep Grand Cherokee Reese was driving, but were told that he had already been removed from the bullet-riddled vehicle and was taken to the hospital in “grave condition” to be treated for a gunshot wound to the neck.

The gunman is still at large, police said, and authorities are still looking for the shooter’s car, which was described as a white, grey or silver sedan, possibly a Chevy Malibu, with tinted windows and a Wisconsin license plate.

He was featured on Keef’s breakout 2012 single “I Don’t Like” and has also collaborated with a number of other big names in hip-hop, including Drake, Rick Ross, Young Jeezy and more.

Reese just dropped a new video for his song “Get Back Mood Part 2” a few days ago.

This is a developing story… Check back for updates…