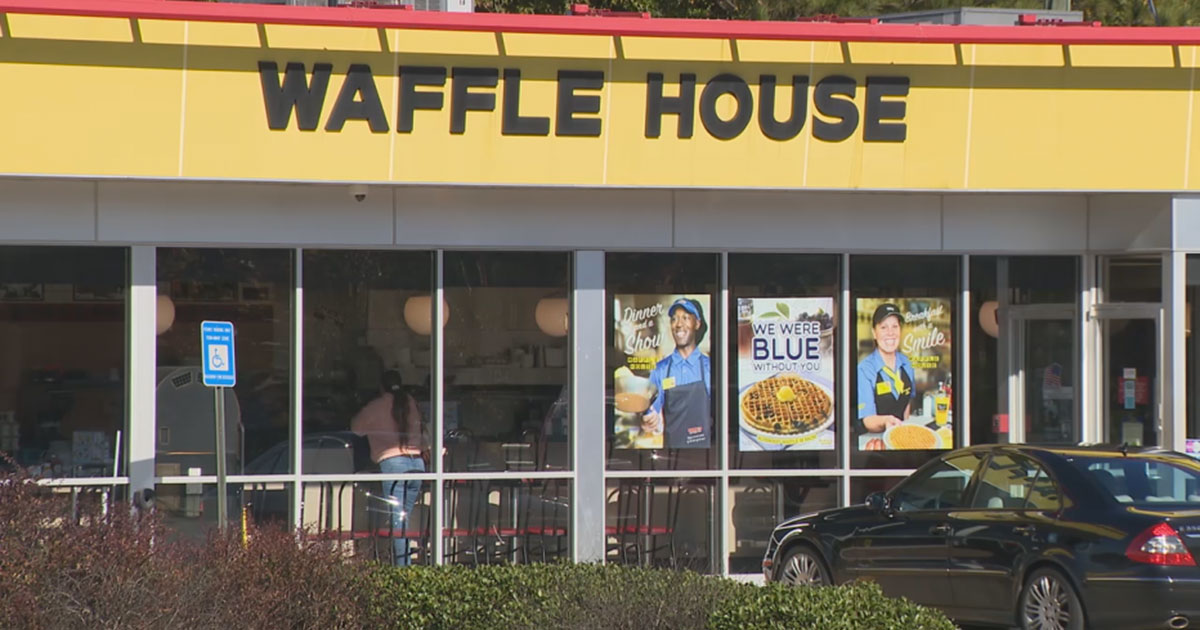 A Georgia man who used “racial slurs” during a fight with two men at a Waffle House ended up shot dead on Halloween.

Officials with the Georgia Bureau of Investigation said 27-year-old Nicholas Phinazee Bryan, who is White, was inside a Waffle House in Jackson—about 50 miles southeast of Atlanta—Thursday night (Oct. 31) when he started using racial slurs towards 36-year-old Robert Lewis Henderson Jr. and 39-year-old DeMarty Evans, who are both Black.

Bryan was asked to leave the restaurant by Waffle House employees, but he refused, police said, and instead got into “a physical altercation” with Evans. While Bryan and Evans were fighting, Henderson fired one round at Bryan, hitting him, the GBI said.

When police arrived at the restaurant, they found Bryan suffering from a single gunshot wound. He was taken to a nearby hospital where he later died.

Robert Henderson and DeMarty Evans were both arrested for Nicholas Bryan’s shooting death. They turned themselves in to the Butts County Sheriff’s Office Wednesday morning (Nov. 6) at around 9 a.m., GBI officials said in a news release.