GOSSIPONTHIS.COM Crime Did This Oklahoma Dad Shoot & Kill His Daughter’s Boyfriend & His... 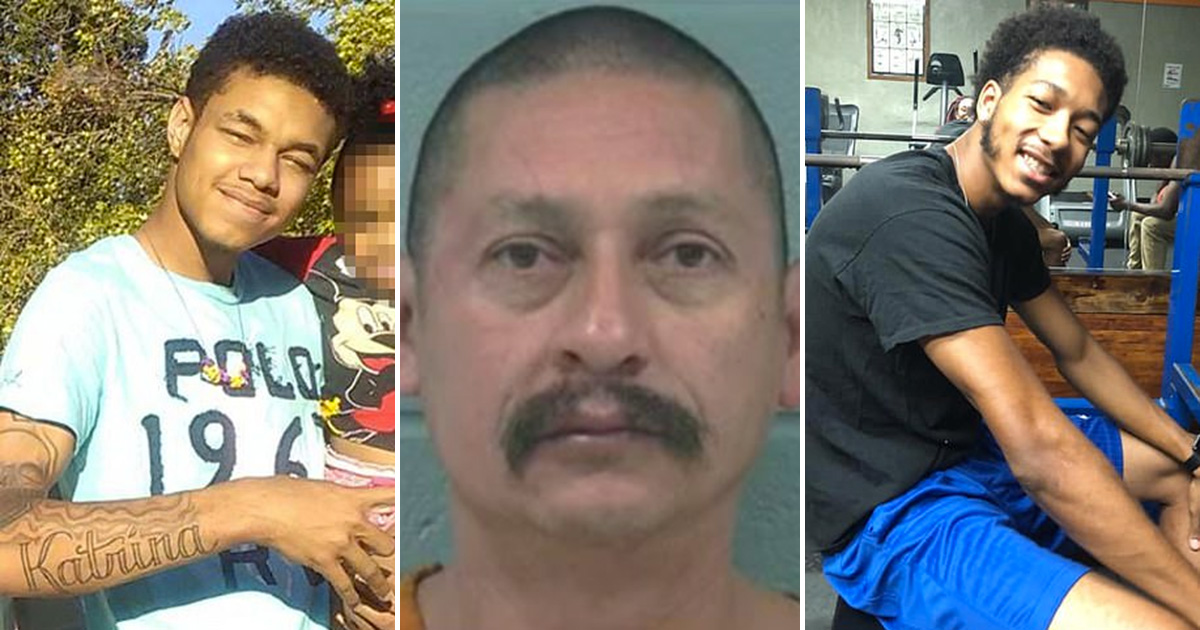 A married Oklahoma couple is behind bars after the husband allegedly shot and killed their daughter’s boyfriend and his cousin when they showed up at their family home … all because the guys were black. Or at least that’s what it sounds like.

47-year-old Manuel Quezada and his wife, Angelica Quezada were arrested last Tuesday night (Oct. 23) after the fatal double shooting outside their home in Owasso, Oklahoma. 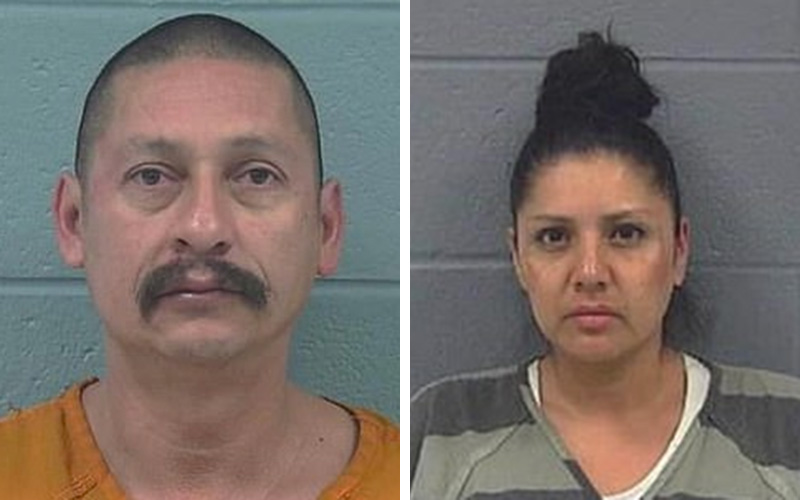 Manuel was charged with first-degree murder for allegedly shooting Albert Thomas, his daughter’s 20-year-old boyfriend, and Albert’s cousin, 21-year-old Dajon Ross, while Angelica was charged with accessory to murder.

Police said when they arrived on the scene, they found one victim dead in the driveway and the other in the driver’s seat of a car. Quezada also had a gun visible in his back pocket, deputies said.

The victims were on their way to see a movie when they were killed, according to family members, who also said that Thomas had been dating the Quezadas’ daughter (whose name and age weren’t revealed) for the past two years, but this was the first time he’d met the father.

Police haven’t revealed a motive for the shooting, however, based on a comment from Albert Thomas’ aunt, it’s safe to assume it had something to do with the fact Quezada wasn’t accepting of his daughter’s black boyfriend.

“Albert had never even met the man. (Manuel Quezada) would always tell her that he didn’t want her being around black people,” Albert’s aunt, Aleta Thomas, told News On 6. “He never met the dad until last night, and this man killed him in cold blood.”