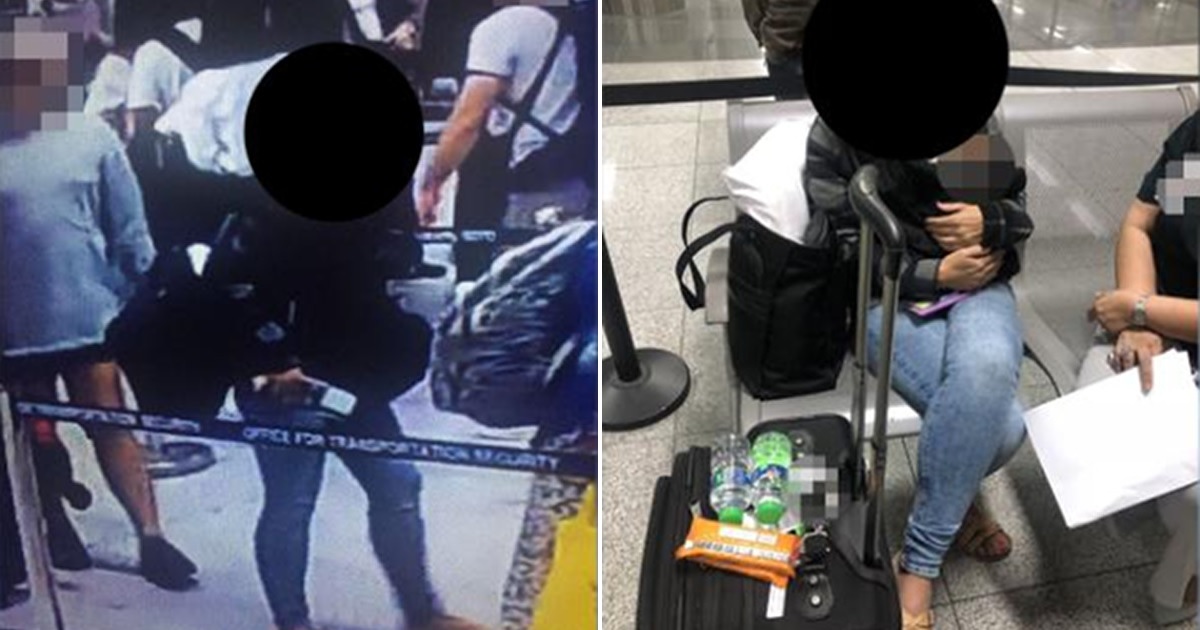 An American woman has been arrested in the Philippines after attempting to smuggle a newborn baby onto a U.S.-bound flight.

Jennifer Erin Talbot, 43, was arrested Wednesday (Sept. 4) for hiding a six-day-old baby in her carry-on luggage and trying to smuggle it out of Ninoy Aquino International Airport.

The Philippines Immigrations Bureau was alerted of the disturbing situation around 6:20 a.m. after the baby was discovered in the oversized carry suitcase during one of the final x-ray searches.

Grafton Medina of the National Bureau of Investigation (NBI) explained:

“She would not have a baby in a hand-carry to be x-rayed. But she hid it at check-in and when she passed immigration counters, and then at the other x-ray to the boarding gate, then she showed it. That’s the time we were able to apprehend her, when she passed through the next x-ray.”

The woman appeared to be traveling alone and only presented her passport; she had no travel documents for the child. Talbot claimed to be the baby’s aunt, but provided no proof or evidence of any relation.

Talbot was attempting to board a Delta flight from the Philippines to Detroit. Her final destination was Columbus, Ohio. Authorities worked with the airline to apprehend Talbot at the boarding gate.

The six-day-old baby is currently with the Department of Social Welfare and Development.

More details about this case are expected to be revealed during a press conference scheduled for Thursday (Sept. 5).