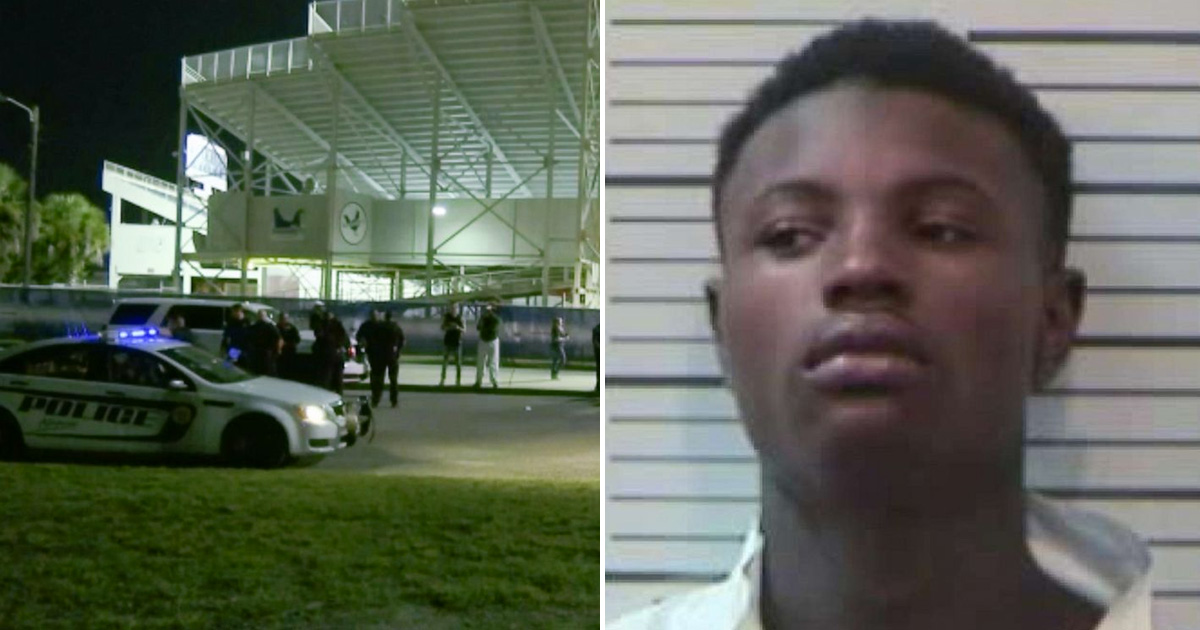 Police say an Alabama teen has been arrested and is facing attempted murder charges after 10 people were shot after a high school football game in Mobile.

According to police, the ages of the victims in the shooting ranged from 15 years old to 18 years old.

Officials said the wounded teens were all rushed to area hospitals. Fortunately, no one suffered any life-threatening injuries and no one died as a result of the shooting, authorities said.

17-year-old Deangelo Parnell was arrested and charged with nine counts of attempted murder.

Police Chief Lawrence Battiste said the shooting stemmed from an altercation, and the suspect pulled out a gun and started “indiscriminately shooting.”

Police believe Parnell was the only shooter, however, they also believe there are adults who knew something would be going down at the game, and have urged them to come forward with any information they may have about the shooting, which remains under investigation.

In a news conference, Battiste admonished young people for “bringing their beefs that they have with each other in their neighborhoods” into public settings and “putting people in harm’s way.”

Battiste called the incident “a cowardly act by an individual who didn’t know how to deal with a situation.”

“It’s not acceptable in our community, we won’t tolerate it,” he said. “We’re going to ask that the community help us by identifying those individuals that they know that bring this type of foolishness out to these type of events.”

Battiste added the incident “may have been a directed threat at one or two individuals and other people just happened to fall prey to their carelessness.”

Mobile Mayor Sandy Stimpson said in a statement: “Our children and their families deserve to enjoy a high school football game or any public event without the thought of gun violence.”