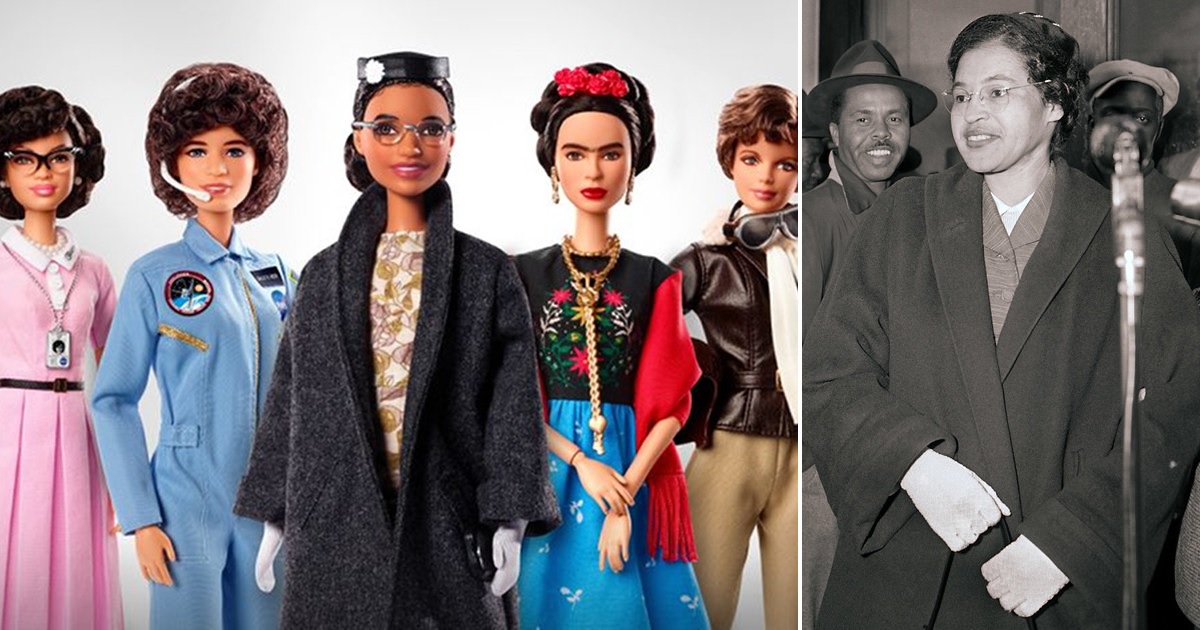 Rosa Parks is getting the Barbie treatment.

Mattel has added the civil rights activists to its Barbie’s Inspiring Women series. The doll version of Parks will also include educational information about the historical figure so that young kids can learn more about her as they play.

While Parks is not accessorized with her very own bus and a white doll sitting behind her, the doll is sophisticatedly outfitted in a flower-patterned dress with a hat, gloves, glasses, and a coat.

Sally Ride, the youngest and first woman to travel to space was also added alongside Parks. Both dolls are available today (Aug. 26).

“These historical women broke boundaries that made the world a better place for future generations of girls,” a press release from Barbie read.

“As a brand that is dedicated to inspiring the limitless potential in every girl, Barbie is shining a spotlight on role models, historical and modern, to show them they can be anything. Both Sally Ride and Rosa Parks are changemakers, so these dolls celebrate their achievements, while also encouraging girls to challenge the status quo.” 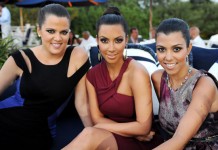