GOSSIPONTHIS.COM Crime North Carolina Man Accused of Killing Mother of 5 in Front of... 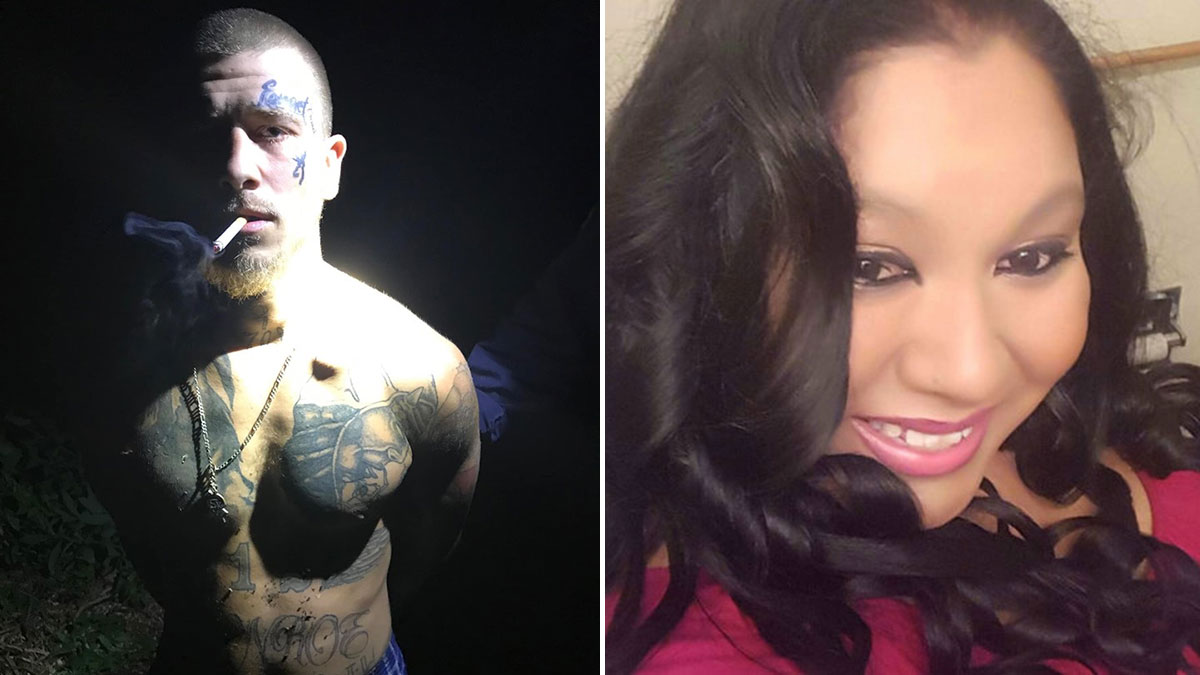 A wanted fugitive of North Carolina accused of killing a mother in front of her five children was captured in South Carolina after spending two weeks on the run from police.

Multiple police agencies spent the past couple of weeks searching for Watkins, who they said was considered armed and extremely dangerous.

Byron Blair Watkins, age 25, is the fugitive being sought by law enforcement near the N.C./SC line off N.C. 200. Subject wanted by Monroe PD on multiple charges,including First Degree Murder. He is considered armed and extremely dangerous. If seen, call 911 immediately. pic.twitter.com/30VNsozda7

Watkins is one of two men charged with first-degree murder in the death of Lucero Sosa Capote—a mother of five from Monroe, North Carolina.

During an altercation, Capote was shot to death in front of her five children, and police said two of the children received minor injuries during the incident. Capote’s children were all under the age of 13.

“The last words she said to me were ‘I love you,'”Capote’s oldest child, her 12-year-old son Leonardo Sosa told Charlotte’s WBTV in Charlotte.

Leonardo said after the two men broke into their home, his mom died trying to fight them off.

“It was wrong, for someone to do that, to my own mother,” Sosa told the news station with tears in his eyes. “I always told her, I’d say that me and my dad would always protect her.”

Capote’s husband, Rafael Vargas, told Fox 46 in Charlotte he was at work during the violent incident and said his wife “gave her life” for their children.

Byron Watkins has been charged with first-degree murder, first-degree burglary, robbery with a dangerous weapon, possession of a firearm by a convicted felon, discharging a firearm in an occupied dwelling, and assault and a child under the age of 12. 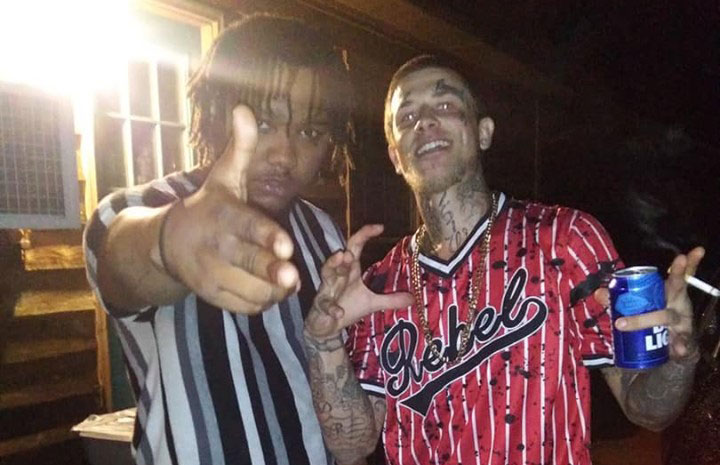 Watkins’ alleged accomplice, 19-year-old Antwan David Sturdivant (pictured with Watkins above), was arrested Wednesday (Jul. 24). He was charged with first-degree murder, first-degree burglary, robbery with a dangerous weapon and assault on a female.