GOSSIPONTHIS.COM Hip Hop VIDEO: Rapper YSL Duke Runs For His Life While Getting Shot at... 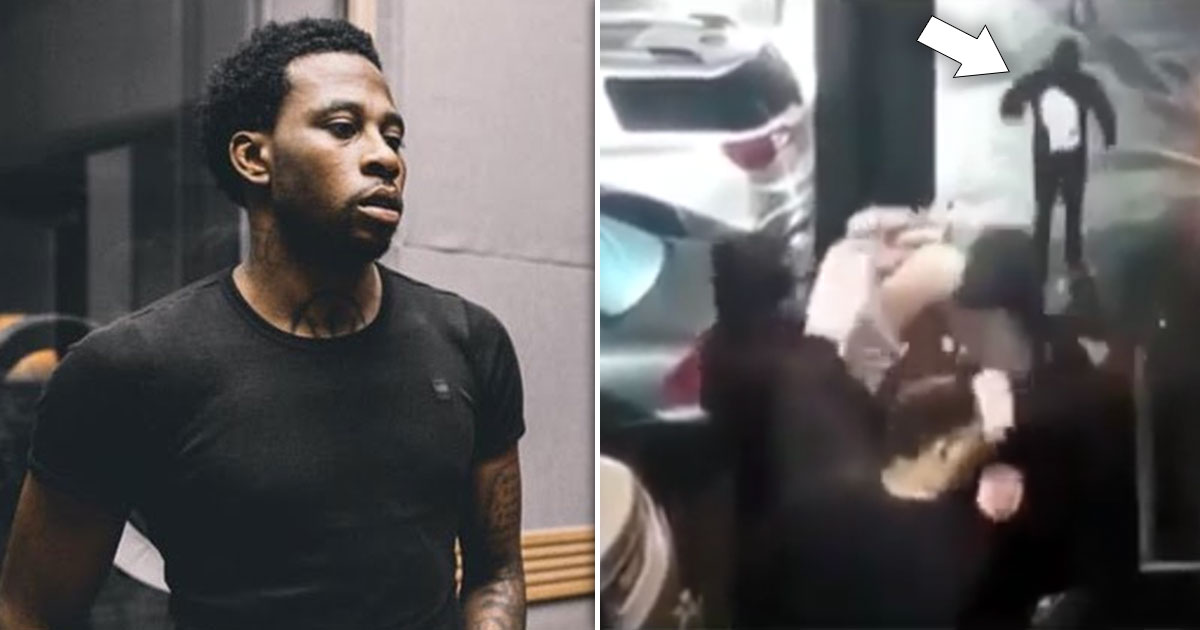 Video footage surfaced over the weekend showing Young Thug affiliate YSL Duke running out of an Atlanta strip club as a man with a gun chases him and shoots at him.

In the video, the rapper is seen bolting out of Magic City with the gunman not too far behind.

The short, silent clip—which appears to be surveillance footage near the front doors—ends after the guy with the gun fires at least two or three shots at YSL Duke.

According to Duke’s profile on HotNewHipHop, he turned 23 on Friday (Jun. 28) and was likely celebrating his birthday at the time of the shooting.

Fortunately, no one was injured and the shooter was reportedly arrested.