GOSSIPONTHIS.COM Celebs Jennifer Lopez Hints That She Might Have Let Drake Smash Just Once... 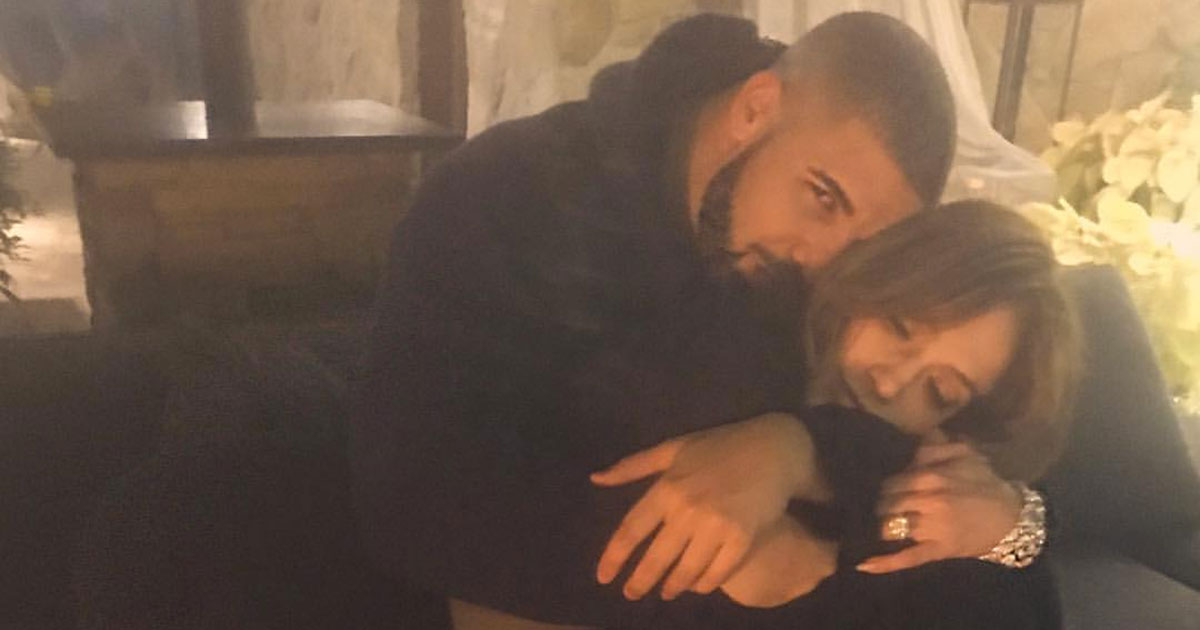 When it comes to racking up a body count in the industry, there are few in the game who are racking them up as much as Drake.

Whether it’s Rihanna, Serena or Jennifer Lopez, Drake has built up a rep for laying it down with the ladies in a way that probably makes him the Stevie J of our generation.

The Jennifer Lopez hookup, in particular, was interesting because it was random. It was also seemingly brief and unconfirmed by either party.

Drake was openly swooning and crushing on Jennifer Lopez via his social media, but things jumped up a notch when he posted this photo of J.Lo in his warm embrace back in December 2016:

The post had no caption, but honestly, the picture spoke a thousand words.

However, it wasn’t too long after this pic that J.Lo and A-Rod became a thing, so most people assumed it was nothing more than a cougar crush on Drake’s part toward Jennifer.

Well, it turns out we were wrong because apparently, Jennifer Lopez is out here on her tour confirming that Drake was a “booty call” for her.

HotNewHipHop reports on J.Lo’s recently launched “It’s My Party Tour” and during her opening night in Los Angeles, she took an opportunity to touch on her brief link-up with Drake. And I do mean brief.

Watch for yourself below:

.@jlo really called out @Drake as a booty call ?? pic.twitter.com/a66oEZ5RI7

Honestly, it seems like this worked out just fine for Jennifer and that maybe Drake wanted something more.

But then again, Drake seems utterly incapable of hanging on to a relationship with a woman in the long haul, so he might wanna work on keeping the women he traps, instead of just bedding them and adding another notch on his belt.

But if Drake’s anything like his daddy, Dennis Graham, he’s probably perfectly content being an eternal bachelor.