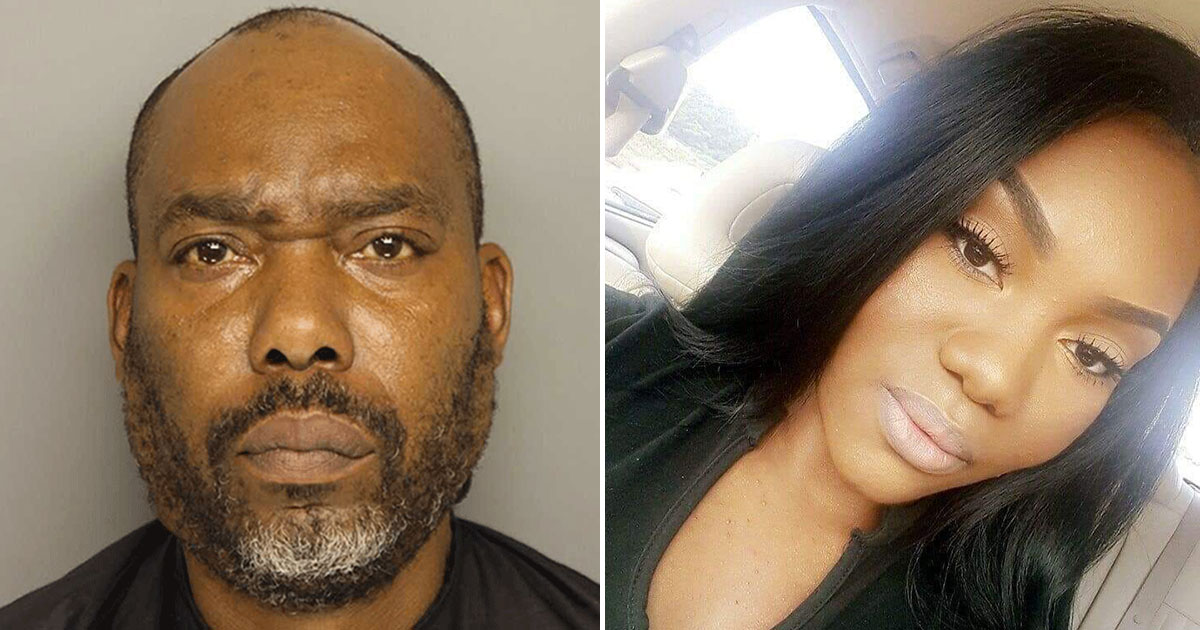 A South Carolina man who mistakenly shot and killed his own daughter thinking she was an intruder was arrested on drug charges the very next day.

According to WSPA News, 23-year-old Nadeja Jermainequa Pressley was shot by her father, 43-year-old Jermaine Tramone Pressley, as she tried to enter their home in Greenville around 1:15 a.m. early Sunday morning (May 19).

Police said the elder Pressley thought Nadeja was an intruder trying to break into their home and shot through the door, striking the woman. She died at the scene.

A woman who has lived in the neighborhood for years said her children grew up with Jermaine Pressley and she believes the shooting was an honest mistake on Pressley’s part.

“He probably was just fearful, that someone was breaking in…because not onetime, but several times in the neighborhood we’ve heard that he had some breaking and enterings,” Linda Seaborn told WSPA.

Pressley wasn’t charged for his daughter’s death, but he was arrested the next day after police found drugs in the home while investigating the shooting.

Pressley was taken to the Greenville County Detention Center Monday (May 20), where he’s being held without bond.

An autopsy for Nadeja Pressley was scheduled for Monday, however, the results have yet to be released.