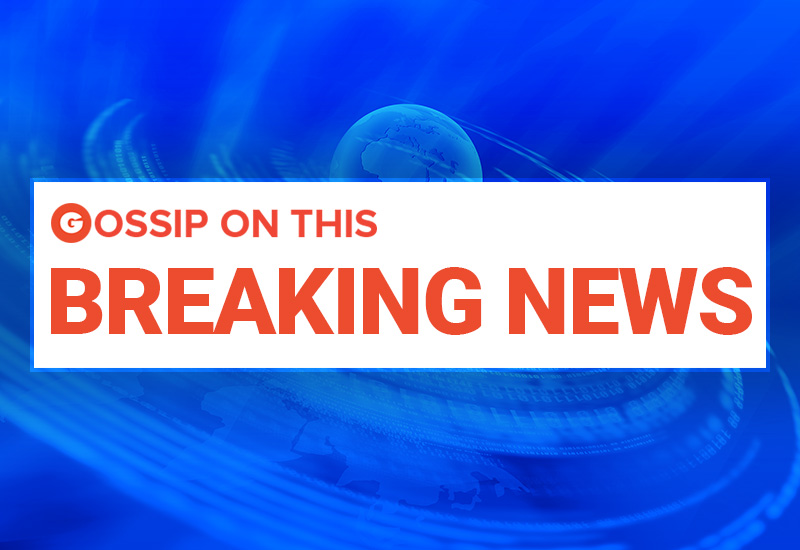 One person is dead and three others were injured after a shooting in downtown Denver Monday (Nov. 19). The three people who were injured sustained non-life threatening injuries, Denver police said.

According to officials, police are still looking for the suspected shooter.

Denver Police spokesman Doug Schepman told reporters that no arrests have been made and police don’t know if there was more than one shooter. Authorities did not immediately release any information on potential suspects.

Denver Health Medical Center spokesman Simon Crittle said paramedics from the hospital responded to the shooting and found one person dead at the scene.

Officers closed several streets in the area, about three blocks from Coors Field, home of the Colorado Rockies, after police first received reports of gunshots around 4 p.m. MST.

Downtown is obviously a very populated area, and so to have multiple gunshots fired in an area like this is quite concerning,” Schepman said.